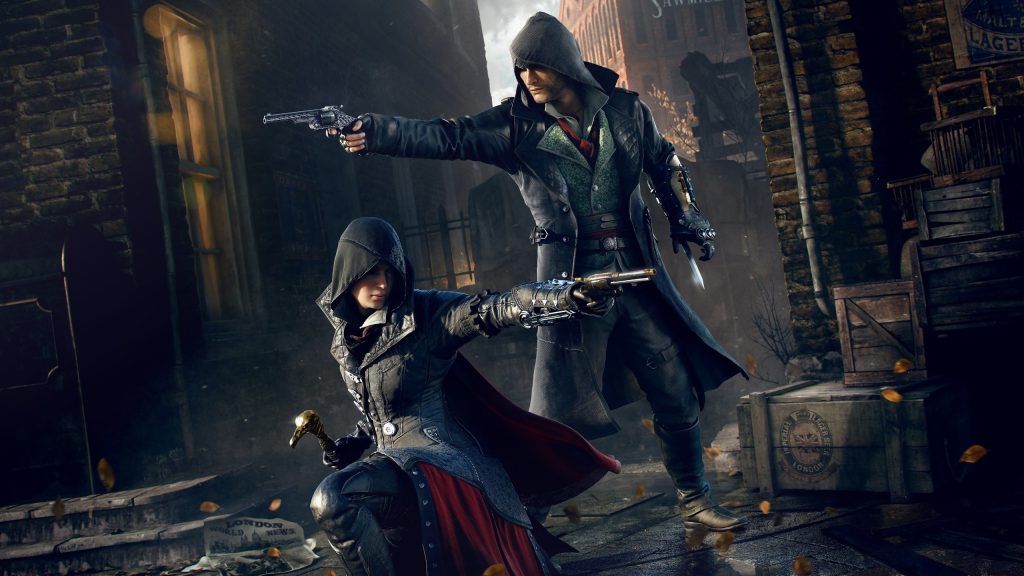 “Stadia Games and Entertainment’s studio will produce exclusive, original content across a diverse portfolio of games in all your favorite genres. Stadia is designed to be one destination for all the ways people play games—and Montréal is where we’re going to start building them,’ Google vice president and Stadia Games and Entertainment studio head Jade Raymond said. “It won't be four years before gamers get to see the new exclusive, exciting content. There will be some coming out every year, and more and more each year.”

The report claims that Sébastien Puel, Francois Pelland, and Mathieu Leduc have joined Stadia Games and Entertainment to build its portfolio of “cloud native” and “Duplex-powered” titles. Puel was the executive producer on every Assassin’s Creed entry from Assassin’s Creed II to Assassin’s Creed Unity’s Dead Kings DLC. He has snagged the role of director general of Stadia’s Montréal studio.

Senior producer of Assassin’s Creed III and executive producer on South Park: The Fractured but Whole, Pelland also acted as the executive director of development at Ubisoft Quebec, who were the team behind Assassin’s Creed Syndicate. He is now the head of production at Stadia Games and Entertainment. And, Mathieu Leduc will be the studio’s art director. He worked on Watch Dogs and Watch Dogs 2, as well as Assassin’s Creed.

At the moment, Stadia is not delivering those whizzy 4K resolutions and a stable 60 fps when playing Destiny 2 or Red Dead Redemption 2. When The Verge asked Bungie to elaborate, the developer explained that Destiny 2 on Stadia runs at “a native 1080p and then upsample and apply a variety of techniques to increase the overall quality of effect.” This is weird, because Stadia’s hardware is much more powerful than the Xbox One X and the PlayStation 4 Pro.