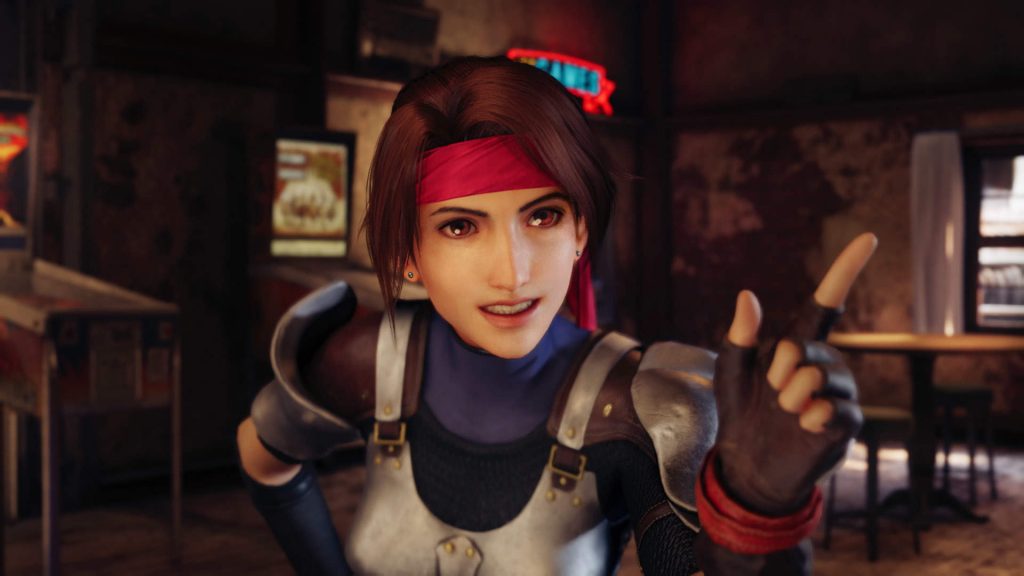 Final Fantasy VII Remake will be split into parts, but Square Enix hasn’t defined how many there will be, nor the length of each one (via Gematsu).

The news that the developer is flying by the seat of its pants comes from Final Fantasy VII Remake Ultimania, the guidebook for the first part of the recent remake. “We have a rough idea, but haven’t exactly decided yet,” said producer Yoshinori Kitase. “It’s not something we can definitively say. The widespread speculation seems to be that it’ll be a trilogy.”

Kitase did not qualify whether this “speculation” comes from the developer, or whether it comes from the fans. Development on the second part of Final Fantasy VII Remake commenced before the first part had been released, and we could presume that this undertaking was affected by the delay of the first part. Square Enix would prefer to release the second part sooner rather than later, though it isn’t sure how long we’ll have to wait.

“That depends on how many parts there are. If divided into bigger parts it will take a bit of time, and if into smaller parts we will be able to release it in a shorter span,” explained co-director Tetsuya Nomura. Forgive me, but this seems to be a slightly… woolly… answer for one of the most anticipated remakes of this generation (and the next). I’m also intrigued by the impacts this approach would have on the other versions of Final Fantasy VII Remake. The PlayStation version must arrive first, as per the exclusivity agreement, and if the teams are remaking a large chunk of Final Fantasy VII for the second part, that could knock onto the other versions’ production schedules.

I’m sure Square Enix will work it out. Some day. Final Fantasy VII Remake is out now for the PlayStation 4.