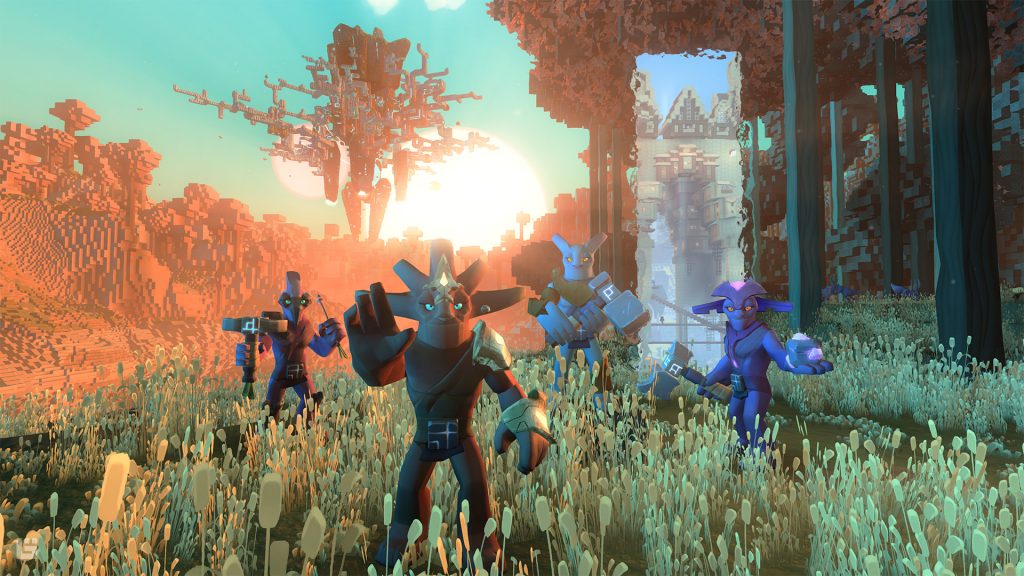 Square Enix Collective has announced the latest game to be published by the indie-friendly initative will be PC and PS4 sandbox MMO Boundless in a press release sent out today.

The game was first launched in Early Access on Steam in 2014, and was revealed to be heading to the PlayStation 4 in October 2015. It’s an open world sandbox game, where worlds are procedurally generated and there’s no critical path to follow in the game. Rather, players are encouraged to forge their own path and run everything from politics to trading and building.

Phil Elliot, Director of Indie Publishing at Square Enix West says that “It’s a game which, to me, feels like nothing else I’ve played. The universe is constantly evolving, and that’s because everything in the game is made by the players – everything you do, you do in the full view of everybody else that plays the game. This gives the choices you make, and actions you take, so much more meaning”

Square Enix Collective will be handling publishing and support for the PC side of the game, while UK based developers of the game Wonderstruck will handle the PS4 side of things. There’s no solid release date yet, but Boundless is set to come out of Early Access and launch “later this year”. 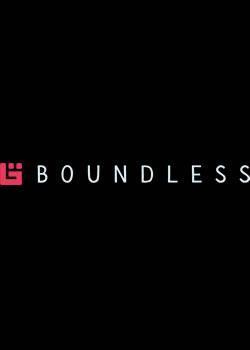