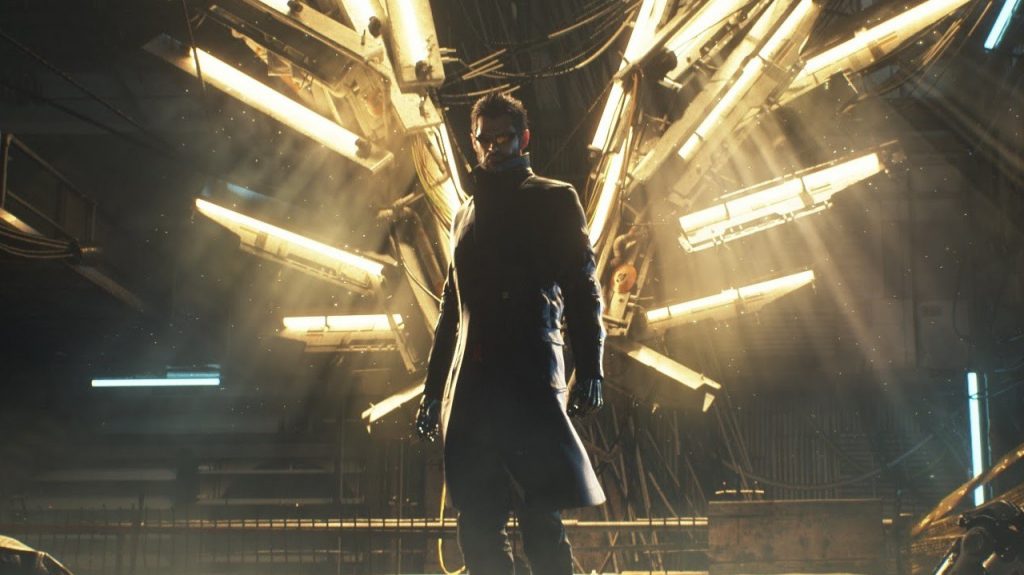 Updated on November 27, 2017 by VideoGamer.com Staff

It was no secret that Deus Ex: Mankind Divided was somewhat of a disappointment for the well-esteemed series as sales were low enough that it was put on the backburner at the start of this year. However, comments made by the Square Enix CEO this week imply that the series may not be as dead as once thought.

Speaking in an extensive interview with GamesIndustry.biz, Yosuke Matsuda squashed rumours that Deus Ex was dead and buried, saying ‘We have never said anything about discontinuing that title but for some reason that’s the rumour out on the market.’

The issue in fact, Matsuda says, is one of time and resources due to how many other projects the studio has in the works, saying ‘The fact of the matter is some titles have to wait their turn. The reason there isn’t a Deus Ex right now is just a product of our development line-up because there are other titles we are working on.’

Speaking to the franchise’s future, he also mentions that ‘We are already internally discussing and exploring what we want do with the next instalment of it.’  So if you’re looking for more adventures of Adam Jensen and his metal-arm-wall-punching sandboxyness, the takeaway seems to be: watch this space.