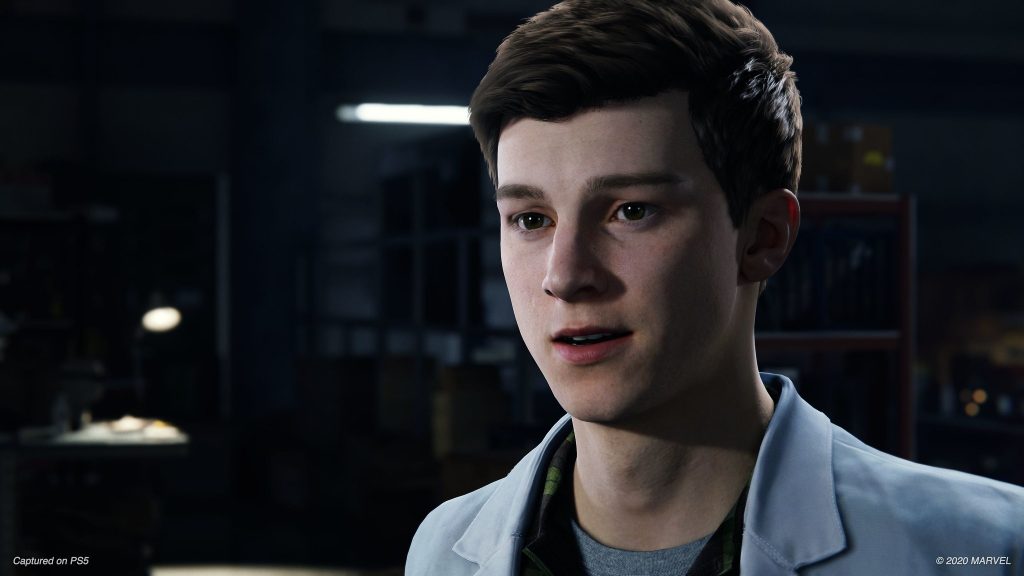 Insomniac Games has given us the first look at the upgraded Spider-Man Remastered running on the PlayStation 5, and alongside all the fancy new graphical bells and whistles revealed that Peter Parker himself has had a makeover with a brand new, younger face.

In a post on the PlayStation blog, community director James Stevenson talked about how the remaster is more than just a spit and polish, talking up the game's new models, materials and ray-traced reflections and ambient shadows as well as the character models getting higher fidelity shaders and yes, even individual strands of hair.

But Parker himself has had seemingly the biggest makeover, as Insomniac explains that they've made the decision to replace previous actor John Bubniak with the younger-looking Ben Jordan as the character's new face model (his voice remains the same), explaining that they believe he was "a better match to Peter Parker/Spider-Man actor Yuri Lowenthal’s facial capture."

Reaction to the recasting has so far been mixed, causing Insomniac's Creative Director Bryan Intihar to tweet a statement saying: "As we discussed the franchises' future and moving to the PS5, it quickly became apparent that delivering even more believable-looking characters made finding a better facial match for actor Yuri Lowenthal—who we all love as Peter— a necessity."