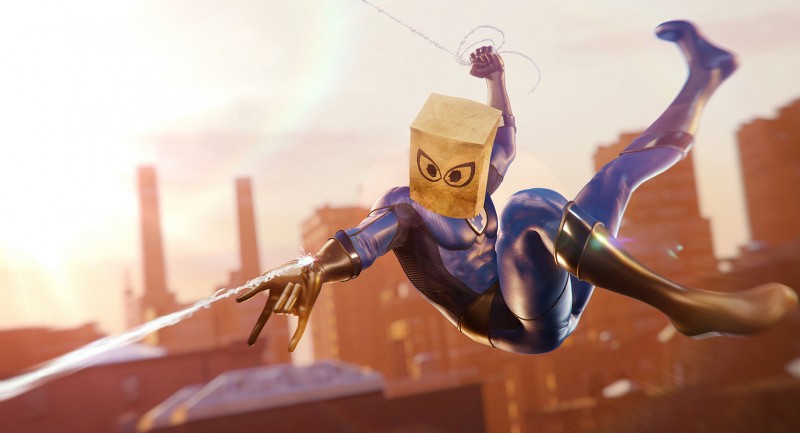 First up, the wall-crawler will be able to strap on the Bombastic Bag-Man suit, which was featured in an episode of Amazing Spider-Man where our masked hero teamed up with the Fantastic Four. Cool, eh?

Complementing this is the Future Foundation suit, which is another Fantastic Four crossover. You can grab them both now by simply downloading Spider-Man update 1.14, so get cracking.