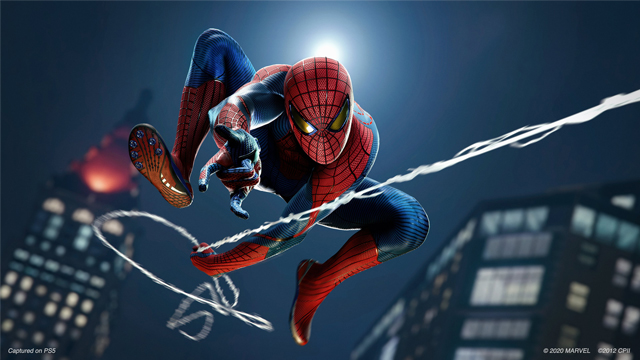 Insomniac have made a u-turn on earlier comments that saves from the PS4 version of Spider-Man won't transfer over to the PlayStation 5 Spider-Man Remastered version following fan feedback.

In a tweet posted overnight, the studio confirmed it was working on a patch that it intends to deploy over the Thanksgiving holiday in the States at the end of the month. As an added bonus, Insomniac also confirmed that it will be bringing the three bonus Spidey costumes that it had previously earmarked for the Remastered version of the game to the PS4 version, meaning everyone will get to play with the Arachnid Rider, Armoured Advanced suits and the Amazing Suit based on Andrew Garfield's version of the webswinger from the 2012 movie The Amazing Spider-Man.

Spider-Man Remastered—the PS5-upgraded version of the original PS4 game with higher quality textures and a Peter Parker makeover—will be available in the Ultimate edition of Spider-Man: Miles Morales on November 12 and November 19, depending on your region.