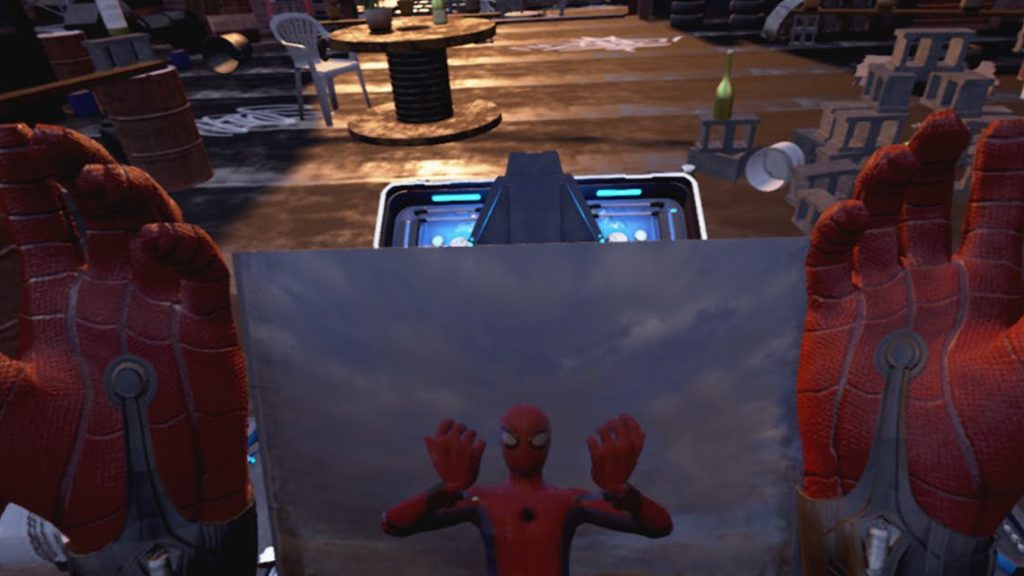 The latest movie in the Marvel Cinematic Universe, Spider-Man: Homecoming, is out in cinemas on July 7. To promote the film, Sony Pictures is releasing a free VR game on Oculus VR, Vive, and PlayStation VR on June 30.

Spider-Man: Homecoming VR allows you to become actor Tom Holland’s character in the movie of the same name, and shoot some webs out of your wrists. Apparently you also come face-to-face with The Vulture, Spidey’s villain, portrayed by Michael Keaton in the film.

So if you’re looking for some Peter Parker before the PlayStation 4 exclusive in 2018, you can download this for free in two weeks time.

Watch Tom Holland try and sell you on the idea, below.