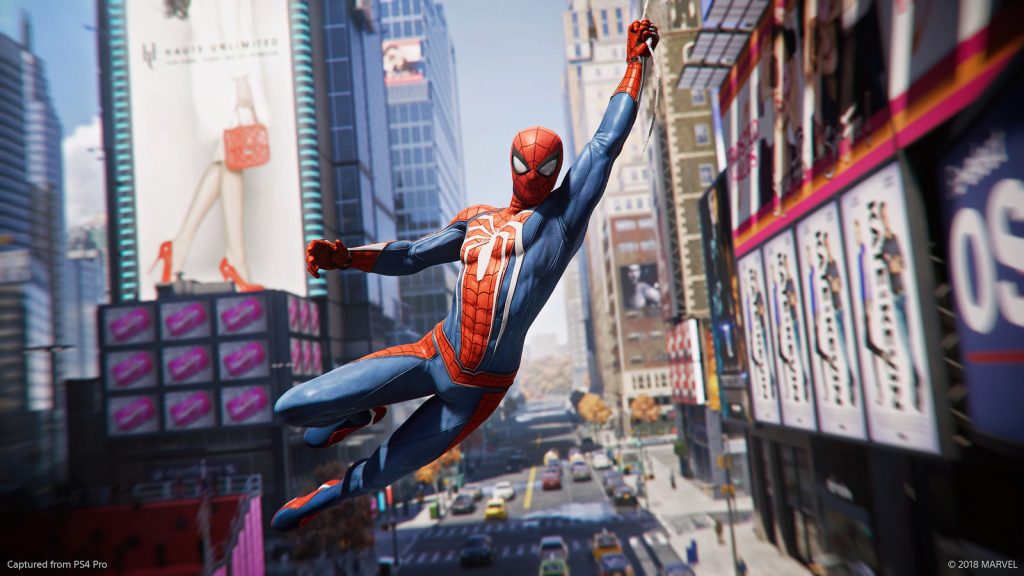 Sony managed to get things rocking and rolling after a rough start to its E3 press conference, and as part of the deeper dives into the key four exclusive titles we've got a big chunk of new Spider-Man gameplay. Peter ends up in the middle of a prison breakout, and sadly that includes some of his worst enemies.

In the gameplay Spidey comes up against Electro, Vulture, Scorpion, Rhino and Mr. Negative, which is a healthy dose of fan favourite classic villains. That's certainly enough to keep both new and old school Marvel fans intrigued in Insomniacs upcoming take on the web head.

Spider-Man is due out on September 7, and is a PlayStation exclusive. 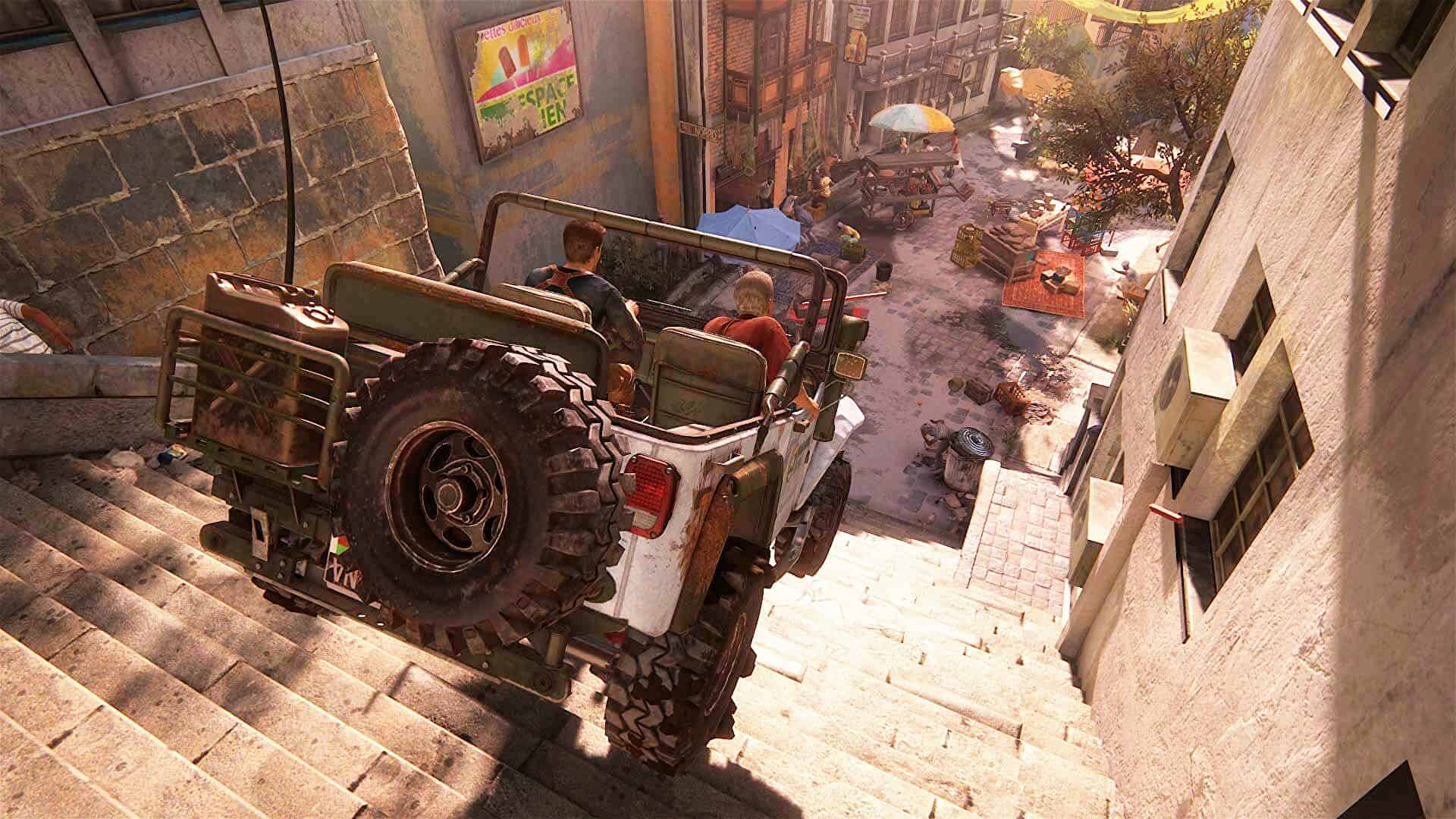