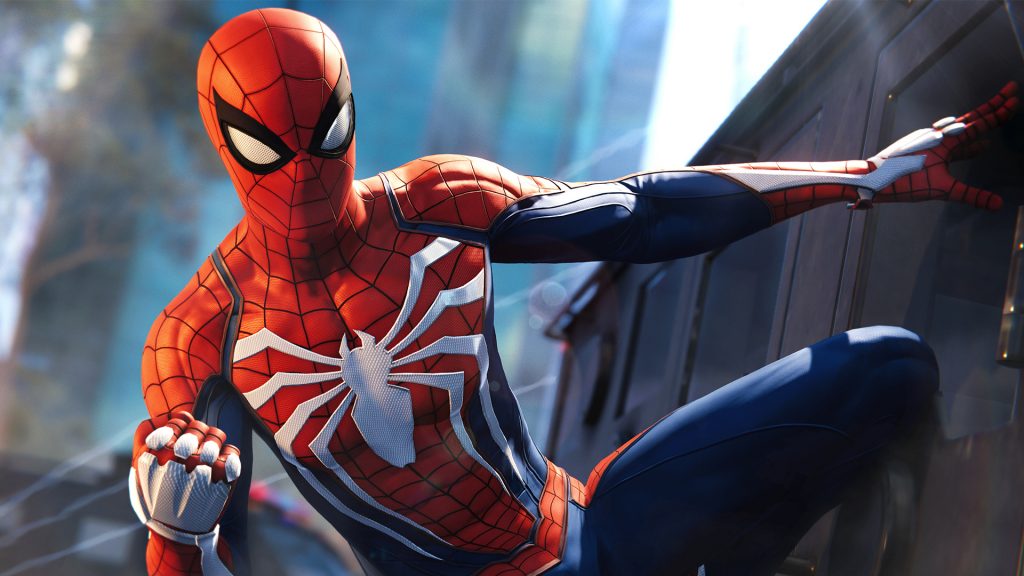 Insomniac Games has confirmed that Spider-Man's first slice of DLC, The Heist, will launch next Tuesday and brings with it three new suits for the heroic wall-crawler.

The Heist forms the first chapter of Spider-Man's The City That Never Sleeps expansion, and will be available for purchase at $7.99 or comes as part of the game's Season Pass. Interestingly, it seems that the planned New Game Plus update has been pushed back.

There's no word on when the New Game Plus mode will be available; all details that were posted on the EU PlayStation Blog regarding the feature have been removed. It was originally listed as being included in Spider-Man update 1.07, and is now 'coming soon,' apparently.

Aside from a new story, crimes, challenges, and Trophies to tuck into, The Heist includes the following three suits: Resilient suit, Scarlet Spider II suit, and the Spider-Verse Spider-UK suit.

Spider-Man was released exclusively on PlayStation 4 in September, and needless to say it definitely tickled Colm's spider sense.

The game performed incredibly well at retail too, becoming the fastest-selling first-party Sony game of all time.