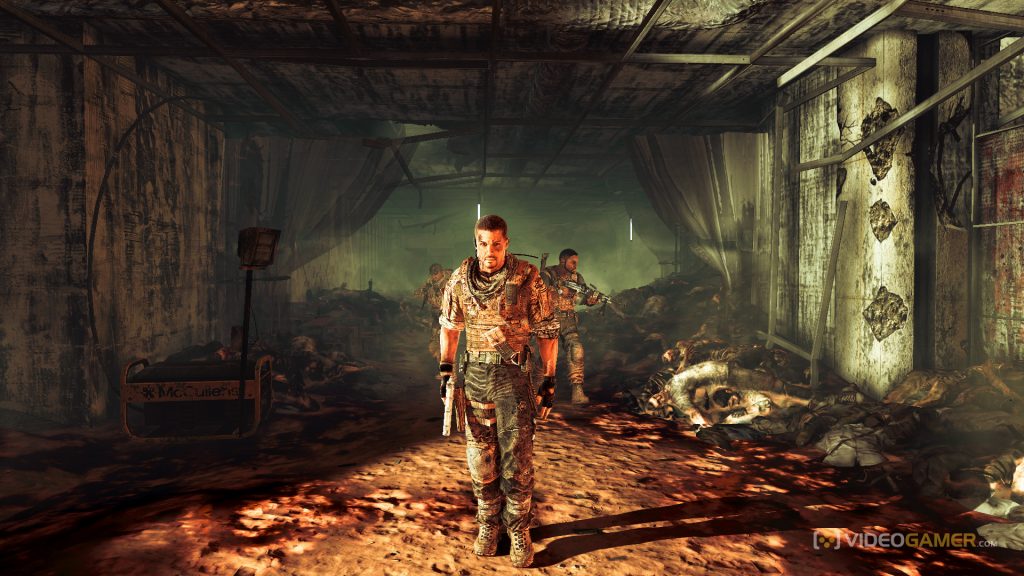 Spec Ops: The Line’s writer says everyone on it would ‘rather eat broken glass’ than make a sequel

Spec Ops: The Line was a shooter with a difference, and what precisely that difference was I’m not going to spoil for you, because it was pretty cool (but suffice it to say: check out Spec Ops: The Line). It wasn’t a commercial blockbuster, though, although a lot of people still think of it fondly. One such person asked writer Walt Williams why it won’t get a sequel, and Williams gave a pretty clear cut reply.

‘Because it was a brutal, painful development & everyone who worked on it would eat broken glass before making another. Also it didn’t sell,’ he said. As the game’s lead writer, Williams is responsible for one of the most unique stories a shooter has ever had, but fans of it are just going to have to keep replaying the original.

This isn’t the first time the Spec Ops team has been open about their feelings on the development process. In a 2012 piece on Polygon, Cory Davis, the lead designer, described the multiplayer on it as ‘a cancerous growth’ and that ‘the game mechanics were raped to make it happen, and it was a waste of money.’ Ouch for the multiplayer.