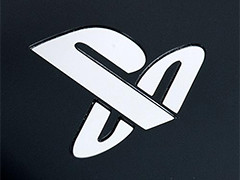 Sony has filed a trademark for the term ‘Let’s Play’, according to an entry on the United States Patent and Trademark Office.

The trademark was discovered by a user on NeoGAF following a registration attempt by Sony Computer Entertainment America last October which, according to the application, is seeking to cover the “electronic transmission and streaming of video games via global and local computer networks; streaming of audio, visual, and audiovisual material via global and local computer networks”.

An entry on Trademarkia.com, however, suggests that Sony hasn’t yet been granted ownership of the term, with the examining office requiring further clarification on its intended use.

‘Let’s Play’ has long been used by video content creators as a term to describe recorded gameplay sessions, and is often joined by a narration from or video of the person playing.