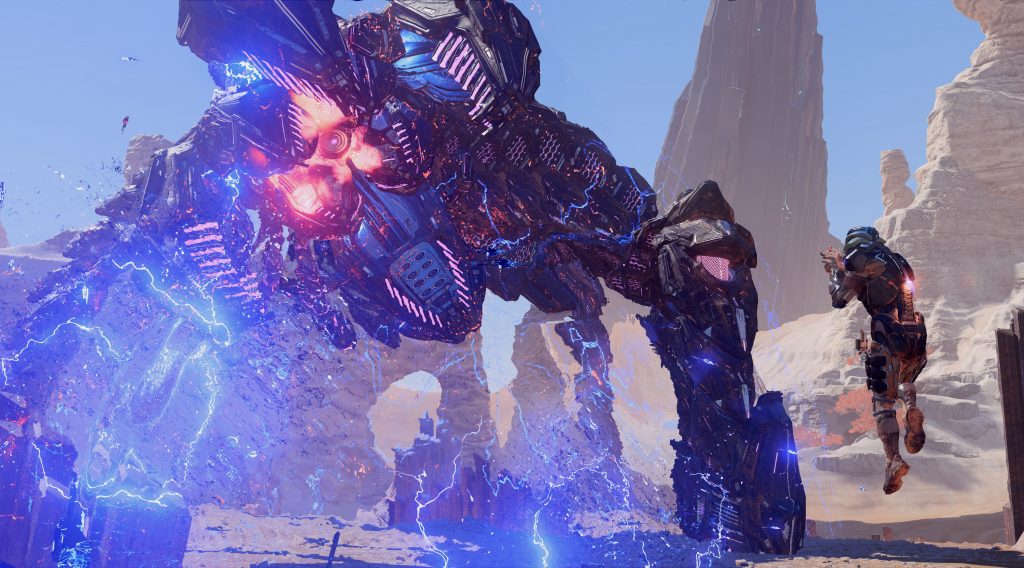 Sony’s got a new patent, and it describes an AI that will help the player if they’re stuck by suggesting they splash out on microtransactions (via All Gamers).

Ever get the feeling of déjà vu? Activision did this too, with a “exploratory patent filed in 2015 by an R&D team working independently” from the company. It would pair players together in the hope that one player would see the swishy sword or sniper rifle that another player bought, and “encourage the player to make future purchases to achieve similar gameplay results.” However, Sony’s patent is an “in-game resource surfacing platform” that identifies where the player is stuck in the game, and suggests solutions. The AI relies on individual and collective player data and transforms this through natural language processing to offer its answers.

Its answers aren’t always “dodge when the light goes red,” “use explosive arrows,” or the like. “Often, there may be an in-game resource of the game environment that could aid the user in accomplishing the objective with the character,” read the patent submitted to the World Intellectual Property Organization (WIPO). “The in-game resource may be downloadable content (DLC), add-ons, upgrades, items, tips, strategy, communal data, etc. However, the user is not necessarily aware that such a resource exists.”

As shown in the patent, this is only one way the AI would go about helping the player. Scooping up user data lets the “surfacing platform” display instantaneous information about what other players have done or achieved before that in-game moment, and tell the player how the majority  went about solving the puzzle. It does sound different to the PlayStation Assist, which would mark out things in the game like health packs, and would make games more accessible to all kinds of players. But, it’s not groovy to point players toward microtransactions to get over a bump in the road. All this being said, patents don’t always mean that the system is a definite, because companies will file these to protect their own interests from competitors.

The PlayStation 5 will launch in the latter months of 2020, and it remains to be seen whether the “in-game resource surfacing platform” will be added as a feature in the future.