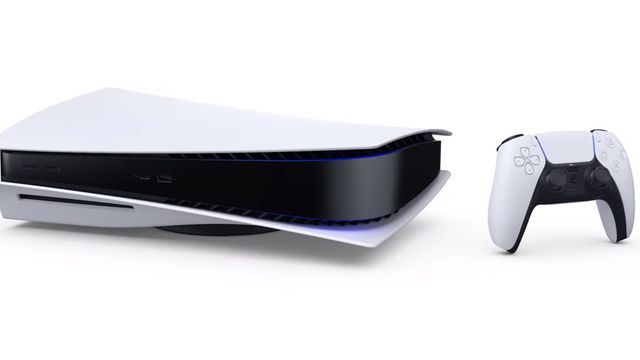 Sony Interactive Entertainment CEO Jim Ryan has been waxing lyrical about the pre-sales of the PlayStation 5 so far ahead of the next-gen console's launch next month, claiming that the company sold as many consoles in 12 hours as the entire first 12 weeks of the PlayStation 4.

The comments came in an interview with Rueters, where Ryan also said: "The demand as expressed by the level of pre-order has been very, very considerable," and also mentioned "It may well be that not everybody who wants to buy a PS5 on launch day will be able to find one." However, Ryan also moved to assure anyone worried that Sony were "working as hard as we ever can" to ensure there will be consoles on shop shelves by the year's end, in order to hopefully prevent the stock shortages we saw with the PS4's first Christmas.

Of course, the ongoing COVID-19 pandemic has put a set of unique pressures on the entire games industry this year, but Ryan also mentioned during the interview how impressed he was at seeing developers manage to tackle these challenges to ensure the PlayStation 5 has a solid early-life line-up, saying "The initial concerns about the impact on the 2021, 2022 roster were really legitimate but are probably slightly assuaged now."

Of course, not every intended launch game has made it unscathed, with the company recently postponing Destruction AllStars into early next year. PlayStation 5 is set to launch November 12 in the US,  Canada, Mexico, Japan, Australia, New Zealand and South Korea and then on November 19 in the UK and everywhere else.