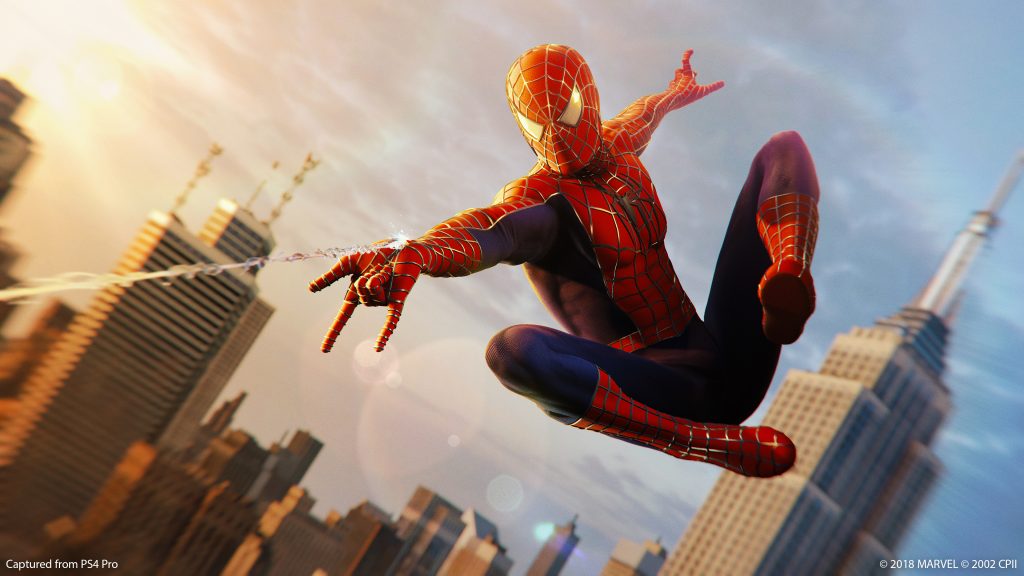 Announced on Twitter, Insomniac Games is now, officially, a part of PlayStation's Worldwide Studios. So, you can probably kiss that Sunset Overdrive sequel you wanted goodbye.

Insomniac Games has been releasing games on PlayStation consoles for a couple of generations now: Spyro on the original PlayStation, Ratchet & Clank on PS2, Resistance on PS3, and obviously the celebrated Marvel's Spider-Man on PS4. And that's only a handful of the games from the studio's 25 years.

Ted Price, Insomniac Games founder, said 'Joining the WWS family gives Insomniac even greater opportunities to achieve our studio vision of making positive and lasting impressions on people's lives. We've enjoyed a special relationship with PlayStation practically since our inception. Our partnership amplifies our potential, and Marvel's Spider-Man was a testament to this. We're excited to take the next step in our growth alongside our longtime WWS partners. Most of all, we look forward to delivering fresh, new experiences for our fans.'

Insomniac Games joins the likes of Media Molecule, Naughty Dog, Bend, and Guerrilla Games, but to name a few, as a first-party studio for PlayStation.