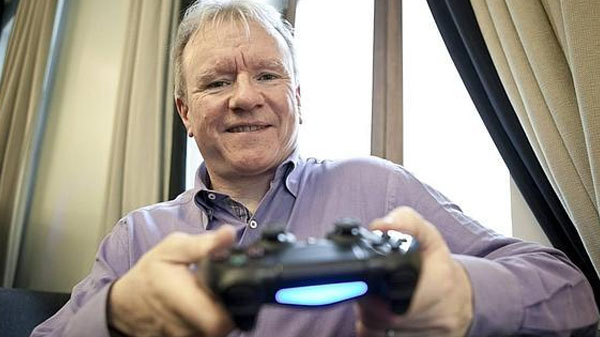 Updated on February 12, 2019 by Mike Harradence

Sony Interactive Entertainment has announced that Jim Ryan will assume the role of CEO and President of SIE from April 1, having previously served for many years in an executive role at Sony's European arm.

John Kodera, the current CEO and President of SIE, will switch roles to Deputy President of the hardware giant, where he will focus on creating 'innovative user experiences.'

Ryan will report directly to Kenichiro Yoshida, President and CEO of Sony Corporation.

'It’s a huge honor to be asked to take on the role of President and CEO of SIE,' commented Ryan. 'I’ve seen the PlayStation business grow and change massively since the very early days, and I hope to be able to put that experience to good use in reinforcing the foundations of the Game & Network Service business, and in evolving the entertainment that PlayStation offers to its engaged and passionate community.'

'Working with John and the SIE team around the world, I am committed to strengthening relations with our business partners, and to continuing to provide the ultimate interactive entertainment experiences that make PlayStation the Best Place to Play.'

Kodera added: 'I have been discussing with Yoshida-san the need to drive SIE to the next phase in our rapidly changing business environment and realize the evolution of the PlayStation platform and further enriching the user experiences made possible through the network, which is an essential value that people expect in the entertainment PlayStation provides.'