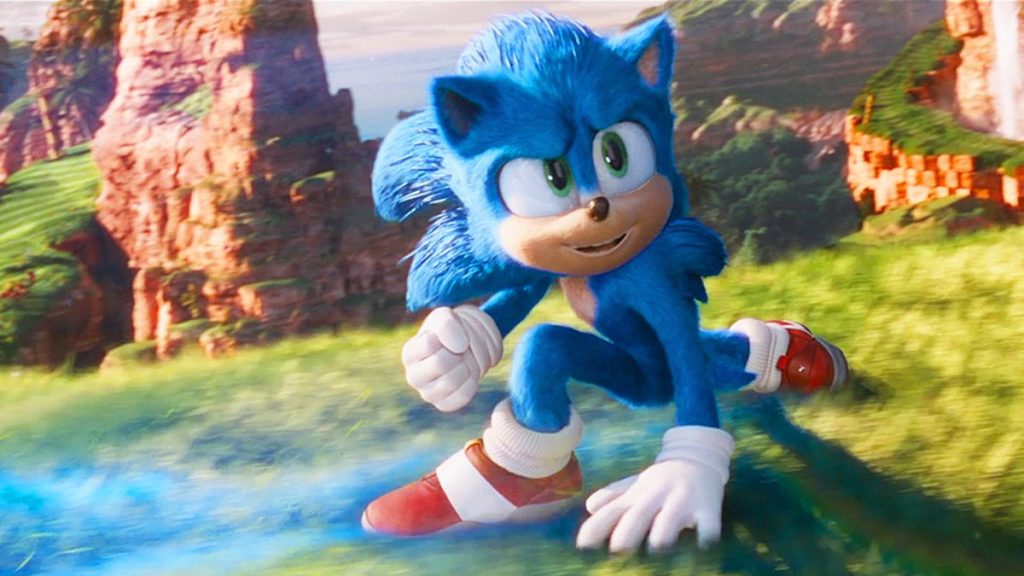 The blue blur’s original design was ridiculed when he blustered onto the big-screen. He had beady eyes that had seen too much. Human teeth crammed into a tiny skull with thinning hair. Worst of all, he didn’t have gloves! Pale, white fingers on the end of his elongated, muscular limbs. Paramount Pictures and Sega moved quickly to turn things around and chose to delay the movie so that its teams could change the design and not spontaneously combust under the stress.

‘It’s going to happen how it happens. It’s either going to be a good thing or a bad thing,’ said actor Jim Carrey on the redesign. I think it’s a good thing.

Sonic the Hedgehog will release on February 14, 2020. Watch the new trailer below.