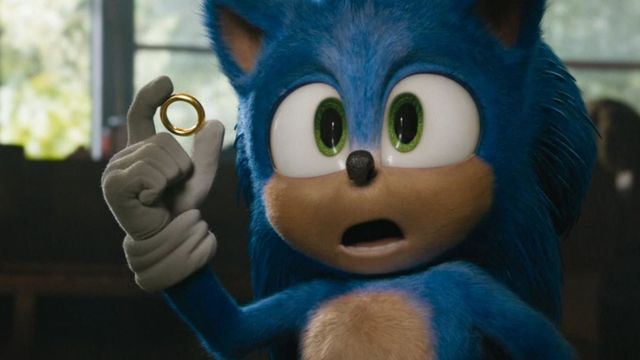 The Sonic the Hedgehog movie has been greenlit for a sequel by Paramount Pictures and Sega, as per a report from movie industry news outlet Variety (spotted by our friends at XboxAchievements.)

According to the news – seemingly confirmed by a retweet from the first film's director Jeff Fowler – the sequel will see Fowler return to the director's chair and writers Pat Casey and Josh Miller returning on scriptwriting duties. There's no word yet if the cast from the first movie will return as of yet, but we'd be very surprised if getting Ben Schwartz to return as the voice of Sonic and Jim Carrey as Dr Robotnik wasn't a priority for the studio.

The news should probably come as little surprise – the first movie managed to overtake Pokemon: Detective Pikachu to become the highest grossing video game movie ever in the United States when it released earlier this year.  The movie is still in the early development stages though, so there's no timeline yet for its production or release – but presumably this time there won't have to be a five month redesign of the title character, so at least there's that.