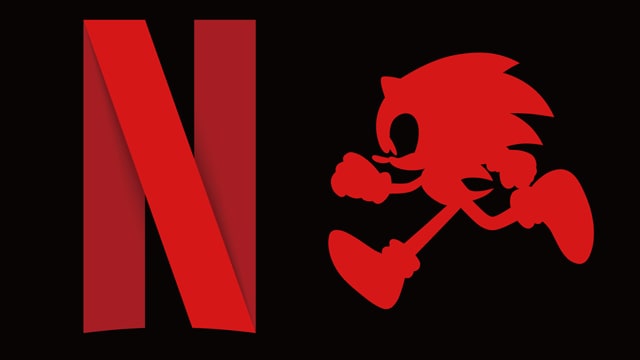 Updated on February 1, 2021 by Ben Borthwick

Netflix has announced a new 3D animated series based on Sonic the Hedgehog entitled Sonic Prime, coming in 2022.

The series will last 24 episodes, and will be aimed at ages 6-to-11 as well as "legacy Sonic fans of all ages" and feature Sonic in a "high octane adventure where the fate of a strange new multiverse rests in his gloved hands." It'll be a co-production between Sega and WildBrain as well as Man of Action Entertainment, the animation studio responsible for the popular Ben 10 children's series and also worked with Disney on Big Hero 6.

WildBrain's president, Josh Scherba, said "With generations of devoted fans around the world, Sonic the Hedgehog is more popular today than ever before, and we’re thrilled to be partnering with Netflix, SEGA and Man of Action to deliver all new Sonic adventures for audiences worldwide."

We also know it won't, sadly, feature the voice of long-time Sonic voice actor Roger Craig Smith, who revealed he was leaving the role after more than a decade last week.

Sonic Prime joins the ever growing list of videogame properties at Netflix which literally just last week announced a Tomb Raider anime set after the most recent trilogy of games is in the works.