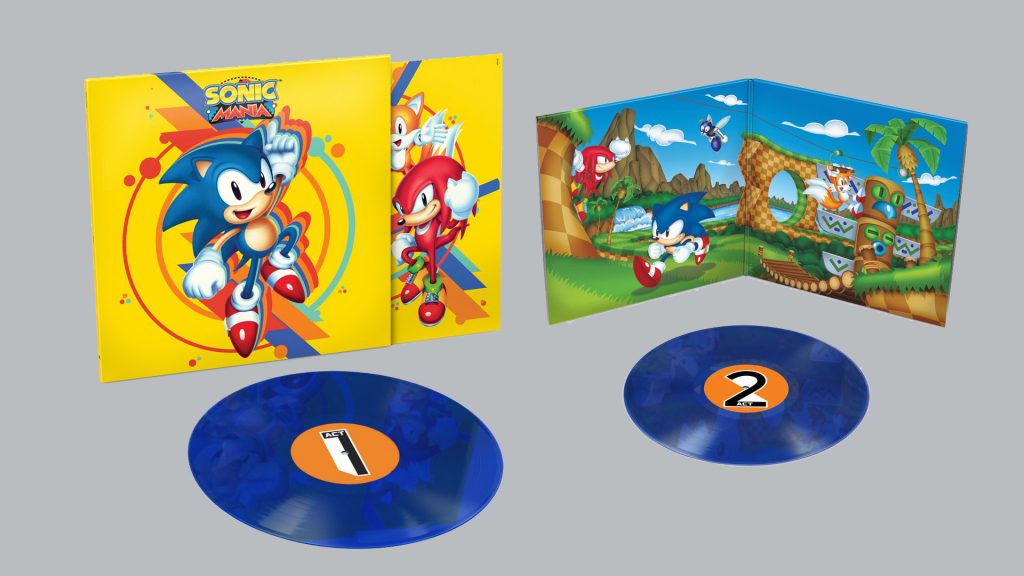 Sega and the record label that focuses on releasing video game soundtracks on vinyl Data Discs are teaming up to release a Sonic Mania soundtrack to play on your record player.

The two-disc album features quite the lovely inner sleeve with Sonic, Tails and Knuckles frolicking around the Green Hill Zone, a number of the tracks from the upcoming game, as well as a download code that’ll allow you to listen to the album on one of your more modern devices, too.

Pre-orders start in the middle of July for all editions of the LP which include a regular black one, and a translucent blue variant.

Sonic Mania launches on August 15 on PC, Xbox One, PlayStation 4 and Nintendo Switch on August 15.