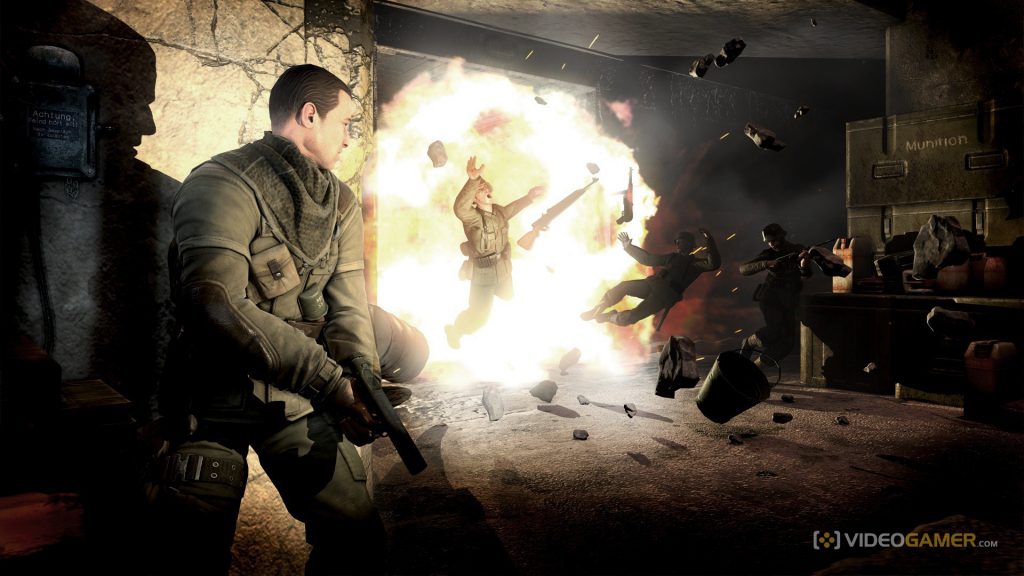 Rebellion has set its sights on a May 14 release date for the upcoming remastered version of Sniper Elite V2.

The stealth-based shooter will be available to purchase digitally for PlayStation 4, PC, Nintendo Switch, and Xbox One, while console editions will also receive a physical release at brick-and-mortar retailers on the same day. Sniper Elite V2 Remastered will set you back £29.99/$34.99.

In other words, it looks a hell of a lot prettier than it did back in 2012. Cushty!

Rebellion has also released a new trailer highlighting these visual improvements, so be sure to have a gander at it below.