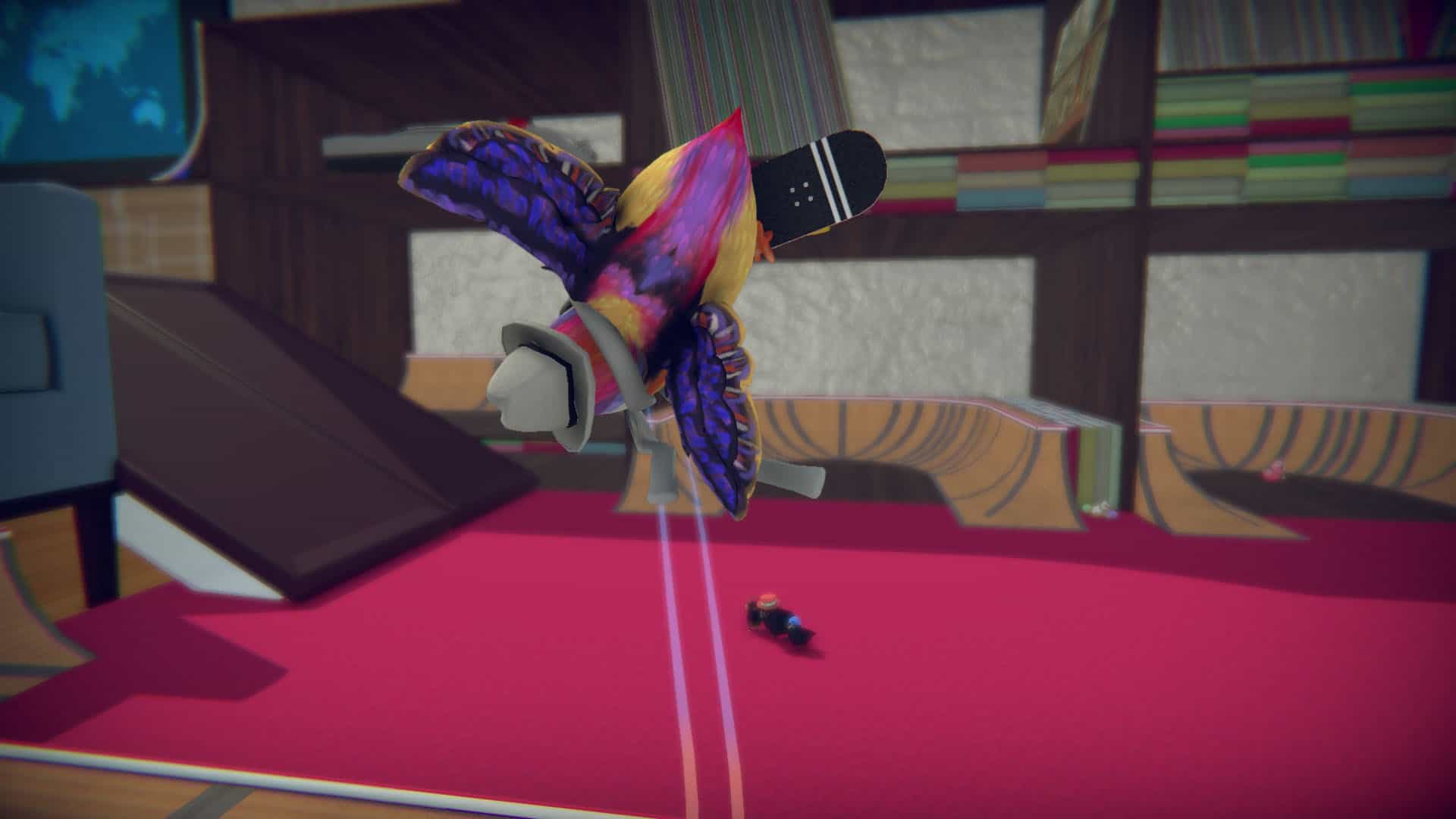 SkateBIRD slips into September on Xbox, Nintendo Switch and PC

Developer Glass Bottom Games has announced a slight delay for its upcoming avian skateboarding game SkateBIRD, with the title now expected in September.

As the name implies, SkateBIRD does a cheeky wink to its inspiration, letting you loose as a pro-skating “tiny hawk.” (We see what you did there.) You’ll be grinding around bird-sized skateparks made from cardboard and sticky tape, and hunting down fancy clothing, mixtapes and more. Your moves will also help bring more birds to your skate park, who’ll have missions to complete that help unlock new areas.

The game was originally intended to launch in August, but was delayed into September for more polish. Following launch, the team have plans to add a new Skate Heaven stage and a “Pet the Bird Mode” to boot. You can check out an apologetic trailer for the new release date below.

SkateBIRD is currently scheduled to release on September 16 on Xbox Series X|S, Xbox One, Nintendo Switch and PC. It’ll also be available on Xbox Game Pass on launch. 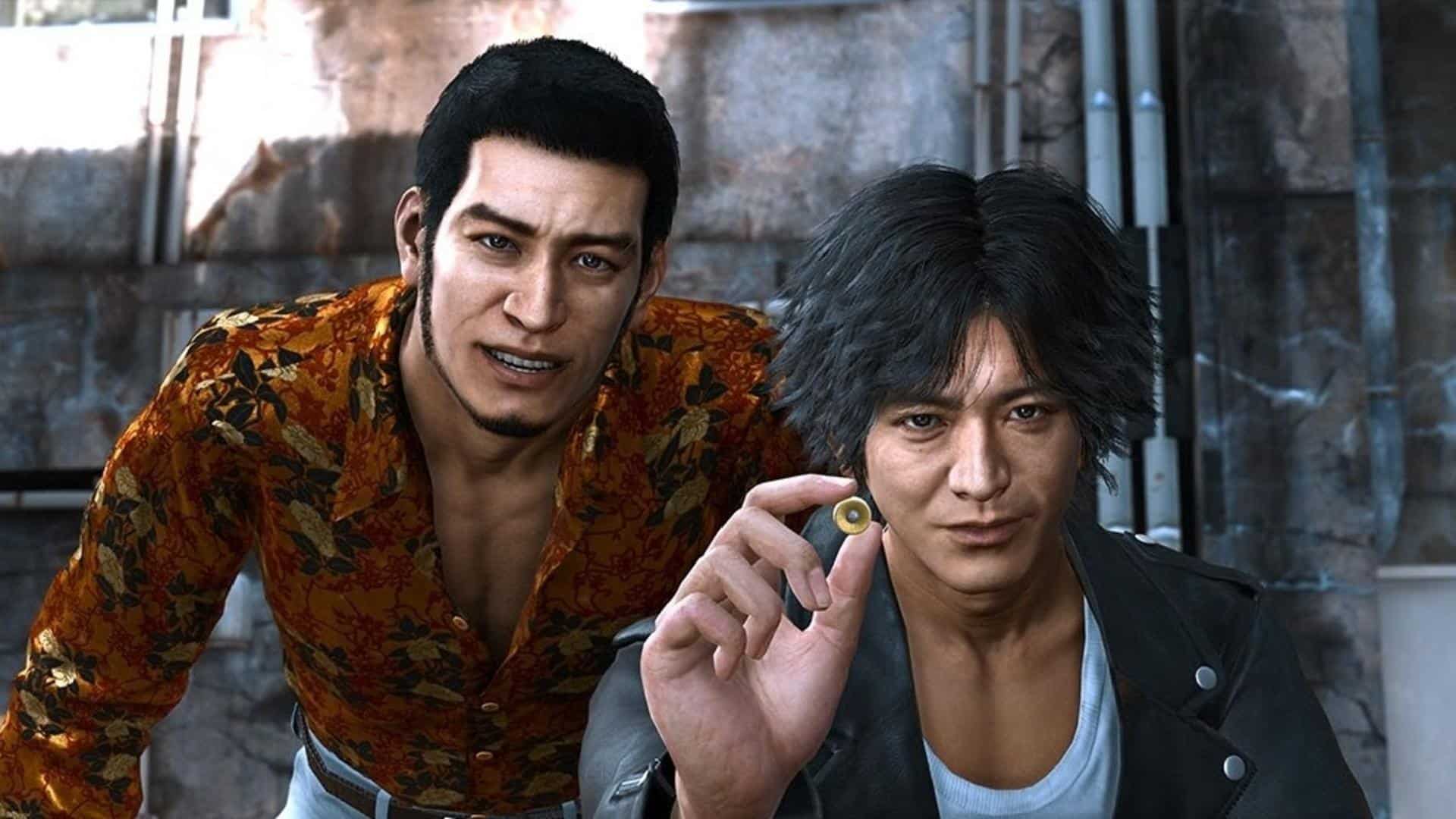 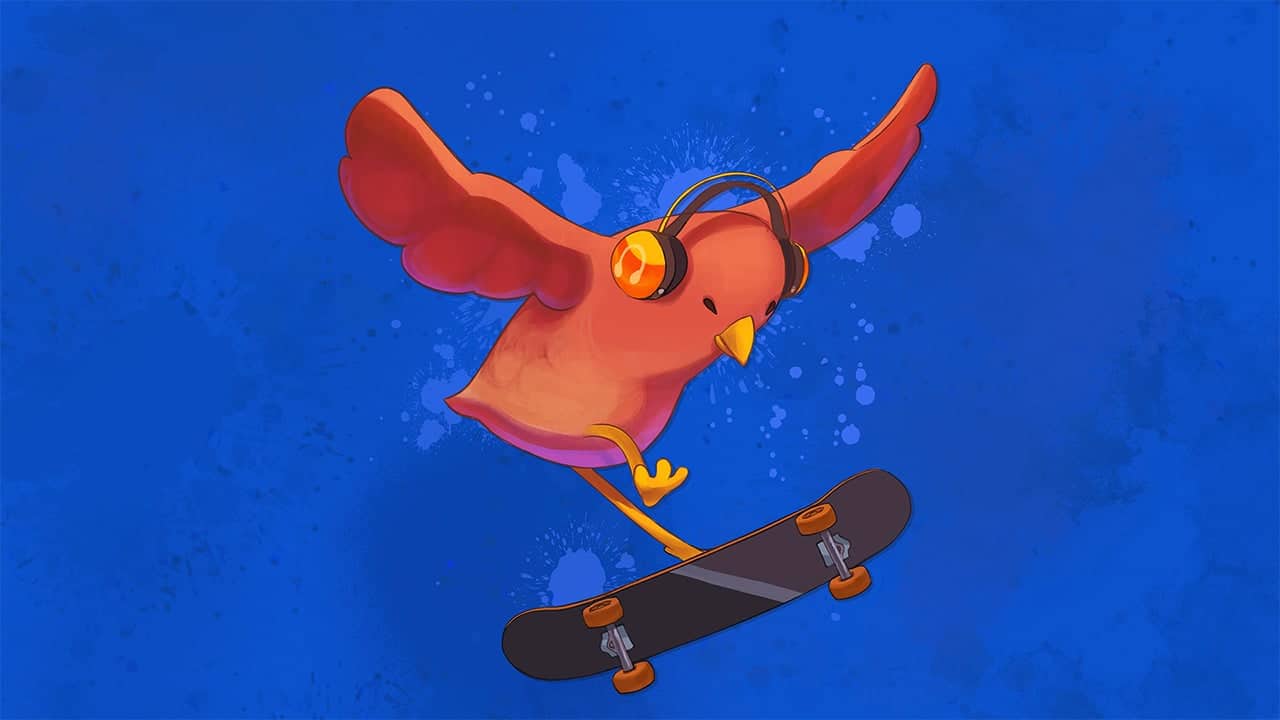