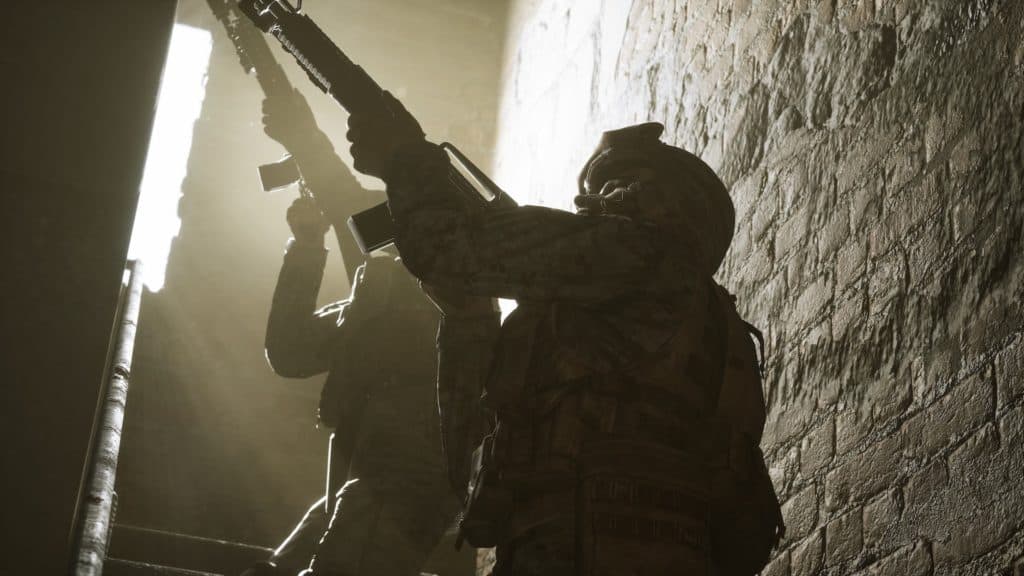 Controversial military FPS Six Days in Fallujah's publisher Victura has seemingly walked back on comments to the contrary made by its boss Peter Tamte a few weeks ago, and has stated that they "understand the events recreated in (the game) are inseparable from politics."

In a statement on the publisher's Twitter account, the studio spoke on the documentary segments that will colour in the missions, set during the early days of the real-world Iraq War in 2004, will "discuss many tough topics, including the events and political decisions that led to the Fallujah battles as well as their aftermath. While we do not allow players to use white phosphorous as a weapon during gameplay, its use is described during the documentary segments."

"During gameplay players will participate in stories that are given context through the documentary segments. Each mission challenges players to solve real military and civilian scenarios from the battle interactively, offering a perspective into urban warfare not possible through any other media."

The statement concluded "We believe the stories of this generation's sacrifices deserve to be told by the Marines, Soldiers and civilians who were there. We trust you will find the game —like the events it recreates— to be complex."

The game was originally set to launch under Konami all the way back in 2009, but was pulled after the publisher said it had seen "the reaction to the video game in the United States and hearing opinions sent through phone calls and e-mail". The shooter was re-announced earlier this year, now published by Victura with Tamte being the former CEO of the development studio who worked on the original version of the game.

Six Days in Fallujah is currently scheduled to release later in 2021 on PC and consoles.