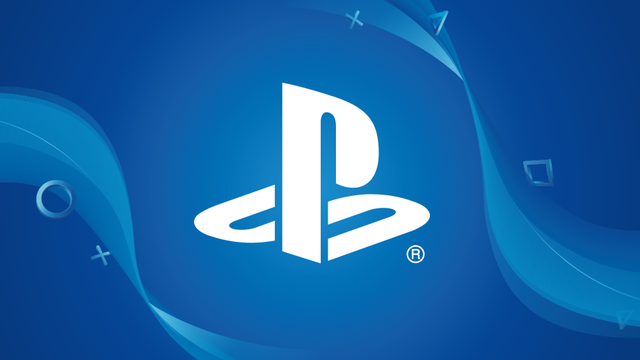 More of your favourite PlayStation franchises might soon be turning into TV and movies, thanks to a new production studio launched by Sony Interactive Entertainment today.

PlayStation Productions will be led by Asad Qizilbash and overseen by the chairman of Worldwide Studios at Sony Interactive Entertainment, Shawn Layden. It aims to develop movies and TV properties from the entirity of the PlayStation back catalogue, and has already begun work on its first projects.

Speaking to the Hollywood Reporter upon announcing the news, Layden said 'We feel that now is a good time to look at other media opportunities across streaming or film or television to give our worlds life in another spectrum.' Qizilbash added; 'Instead of licensing our IP out to studios, we felt the better approach was for us to develop and produce for ourselves. One, because we’re more familiar, but also because we know what the PlayStation community loves.'

On the subject on deciding if a selected franchise would be better for a movie or a game, Mr Qizilbash says 'Ultimately, the story will determine the format. We want to bring our IP to the medium that best honors the property.' Layden further elaborated, saying 'It has to stand up as a great movie or TV show. That’s really the only standard that we’d measure it against. In that medium, is it going to be best in class?'

No word yet which of those game series are the ones as mentioned as already being worked on, but do you have any suggestions? Let us know in the forums.