Shovel Knight developer has said it is ‘sick of’ its games - VideoGamer.com 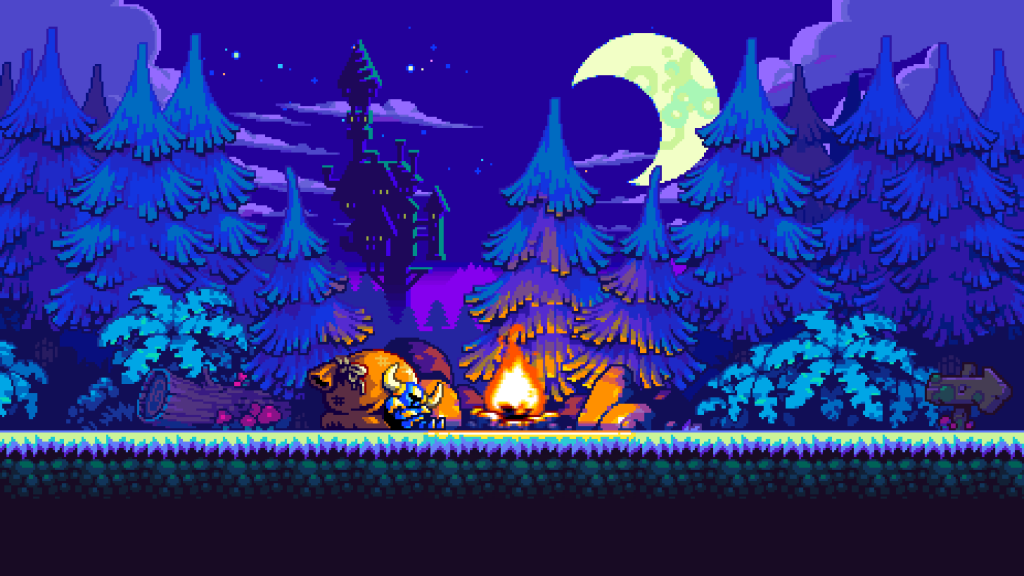 Shovel Knight developer has said it is ‘sick of’ its games

In an interview with Fan Byte, Yacht Club Games has divulged why it passed the torch to mobile developer Nitrome for its next game in the Shovel Knight series, Shovel Knight Dig.

Inspired by the retro aesthetics and mechanics of classic NES platformers, Shovel Knight popped up on the scene after a successful Kickstarter campaign in 2014. It’s hardly an overstatement to say that the game became incredibly popular, and has sold over two million copies of the Shovel Knight: Treasure Trove, which bundles the original game and its two DLC campaigns. Along with this, Yacht Club Games has supported Shovel Knight with an Amiibo, ports to 11 different platforms, gender-swapped the Shovel Knight characters, a handful of localisations, four books, an art book, and a co-op feature for all of its platforms.

So, when Shovel Knight designer Alec Faulkner said to Fan Byte that the team were slightly weary of the series, it kind of makes sense. ‘We wanted another Shovel Knight game, but we didn’t want to make it. We’re sick of making Shovel Knight games,’ he explained. ‘And we’re still making one of our own!’

But, Yacht Club Games aren’t ready to bury Shovel Knight just yet. It put out a request for a developer with the same devotion to retro conventions to take the helm of its next game, and Nitrome cut the mustard. Nitrome itself was shocked to receive the pitch from the Shovel Knight developer. Markus Heinel, an artist at Nitrome, said that its teams’ ‘collective minds were blown’.

Though Nitrome has an ‘established style’ and approach to development, Dig will be a quintessential Shovel Knight game, and this will be achieved by the collaboration between the two studios. Faulkner described Nitrome’s idea as a ‘beautiful example’ of what the new game could be, and that it’s ‘classic arcade goodness’.

‘We’ve been looking back and forth with Yacht Club,’ said Heinel. ‘We did some concepts, then we showed them. [They discussed] whether they liked it or not, they came back, and there’s been a lot of back and forth to improve. But they know what they want, we just have to fulfill that. As long as we’re both happy!’ Regarding returning characters and items from the previous game, Heinel seemed reticent. ‘We will see some [of his older items],’ he said, ‘but we’re sort of working through what we’re going to be adding. It’s not concrete right now.’

Shovel Knight Dig is currently one year into its development journey, and will be supervised by Yacht Club Games on a sporadic and casual basis. We don’t know when it will launch nor for which consoles, but we’ll keep you in the loop. 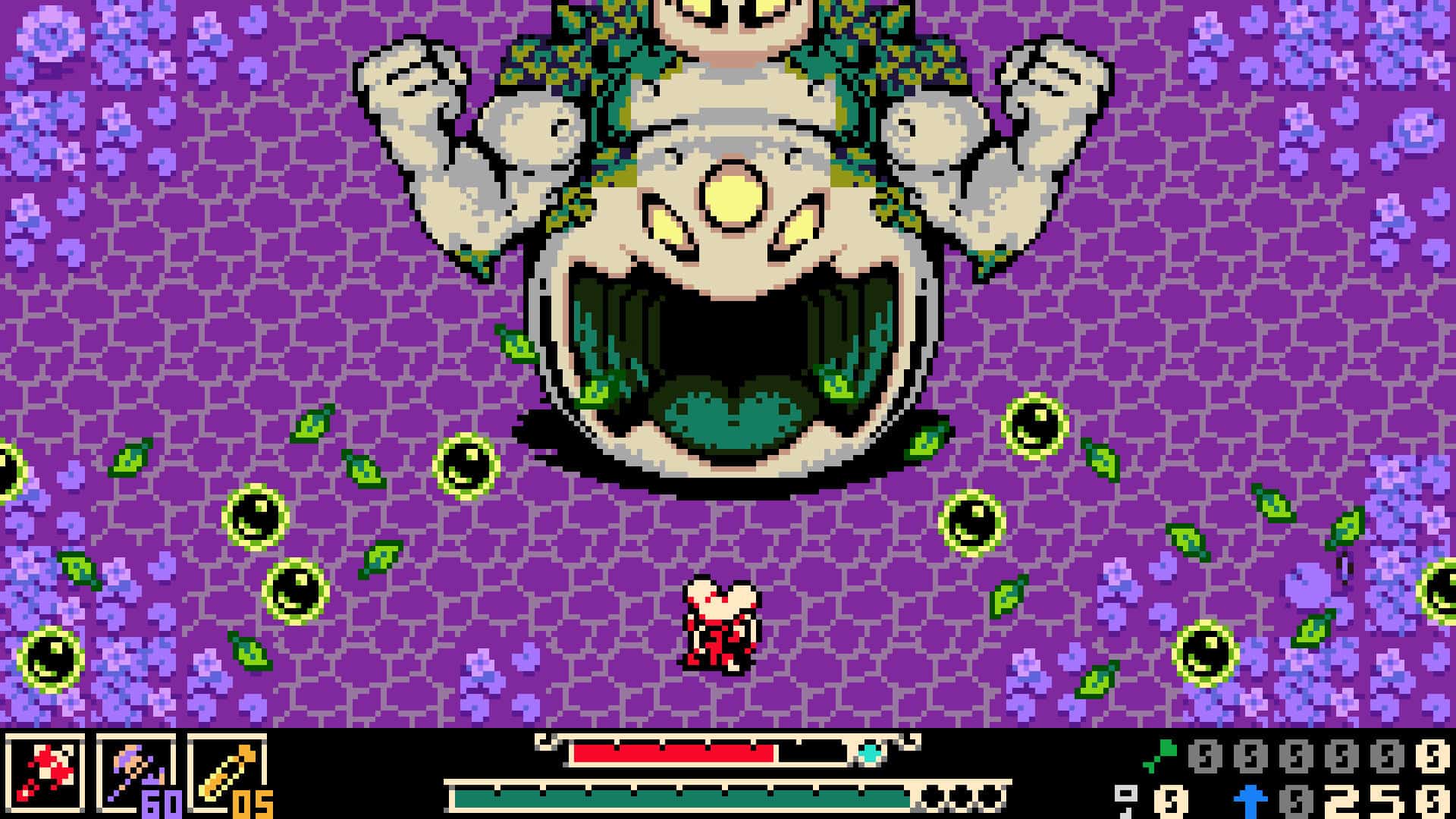 Mina the Hollower revealed from the creators of Shovel Knight