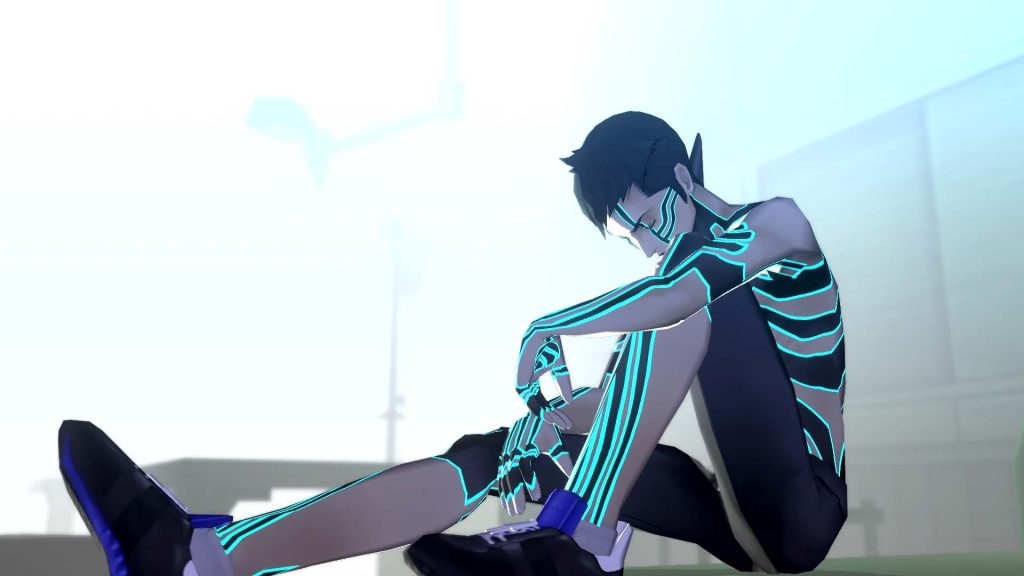 Developing Shin Megami Tensei Nocturne HD Remaster has been like “rebuilding a shrine,” according to Atlus director Kazuyuki Yamai (via Persona Central).

Yamai sat down to talk all things Nocturne, HD, and Remaster in the latest issue of Famitsu. Firstly, the team is excited to deliver this new and upgraded iteration of Nocturne, after Atlus received countless requests for the remaster in its surveys. However, ensuring that its content and themes are faithful to the original more than fifteen years after its release has been no small task. It has been like “rebuilding a shrine,” and more than 4,500 “elements” have been “fine-tuned” so that they work smoothly with the new hardware.

Furthermore, the game’s look will be “subtly and unobtrusively” improved, and this decision won’t “compromise” the original’s visuals. The vocal performances of the actors will be “more memorable,” even though the scenes have “not been altered in any way.” The game’s development is “90%” finished, and it will also get free DLC that offers a “Merciful” difficulty which decreases the challenge in combat.

Shin Megami Tensei Nocturne HD Remaster will be released for PlayStation 4 and Nintendo Switch on October 29 in Japan, China, and South Korea. Then, the game will be released in 2021 in the West.