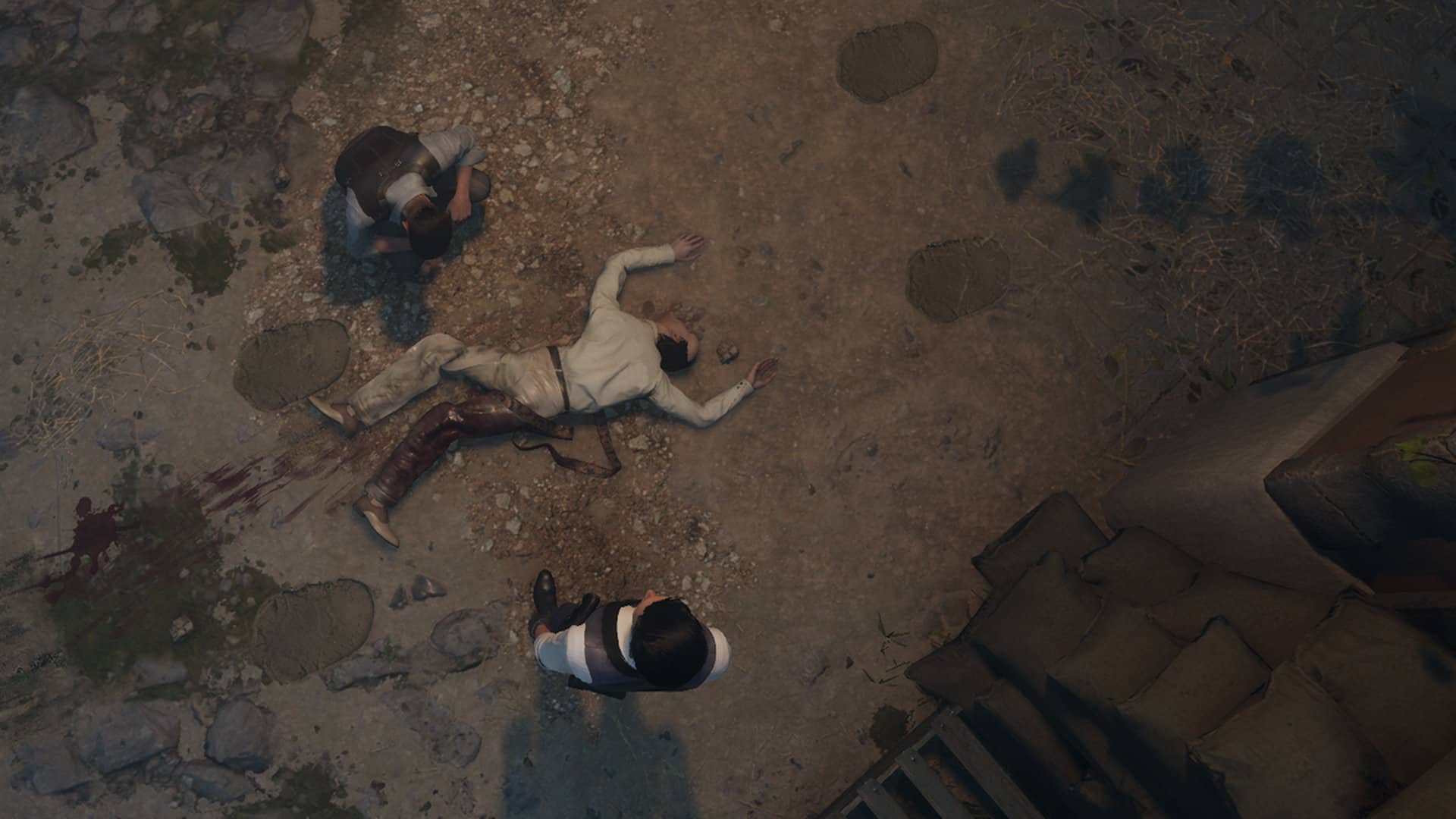 Frogwares has dropped a new trailer for upcoming detective prequel Sherlock Holmes: Chapter One ahead of the game’s launch later this month.

The team wanted to really focus in on the game’s narrative topics like trauma, loss and mental health. To that end, the cinematic team borrowed some cues from the world of cinema. This included rules on things like eye levels, negative space and more. They also used techniques to help gameplay, such as subtly highlighting important items in a scene. Some of this is through clever lighting, and some with focus tricks with the camera.

Interestingly enough, Frogwares has also issued a statement on player expectations for the title. “As we near the release SHCO, we’re seeing a lot of comments excited for the game which is such an amazing feeling. But we also see a fair amount of comments comparing some of our stuff to much bigger and more expensive titles. We totally understand the demand for technically-flawless games. However when a team of our calibre creates a game, we need to prioritize what matters most – an emotional experience that is hopefully bigger than the sum of its technical parts.”

“It’s with this mindset and understanding that allowed us to make the game with no crunch,” they continued. “And why we’re able to publish it all on our own after 20 years of being forced to always sign away part of our creations. This is still our biggest project yet in terms of size, gameplay time, new systems, open-world design and story. And we’re extremely proud of what we’ve made. We hope you’ll enjoy it too.”

Sherlock Holmes Chapter One is set to land on PC, PlayStation 5 and Xbox Series X|S on November 16. A PlayStation 4 and Xbox One version will follow some time after. 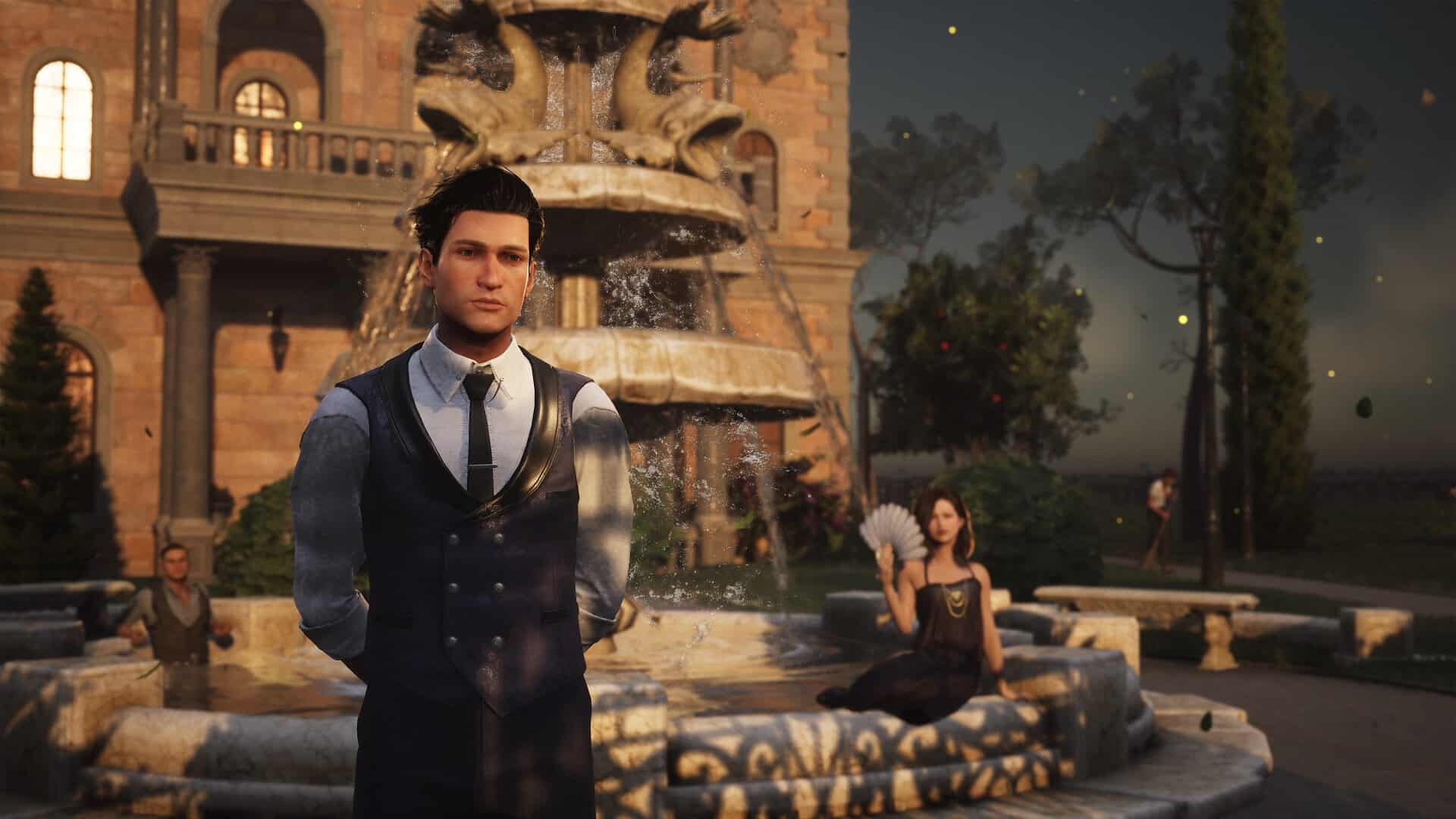 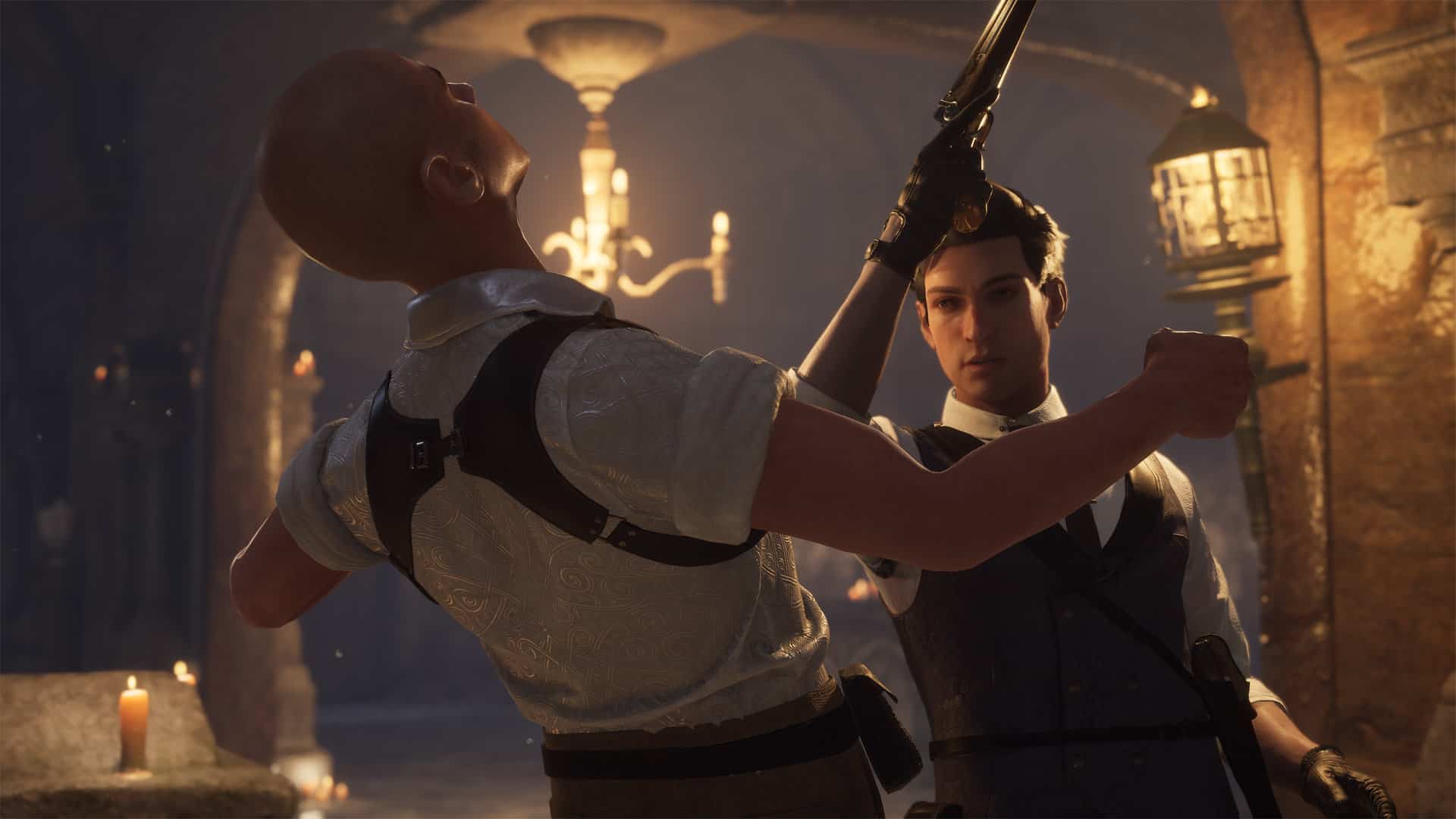 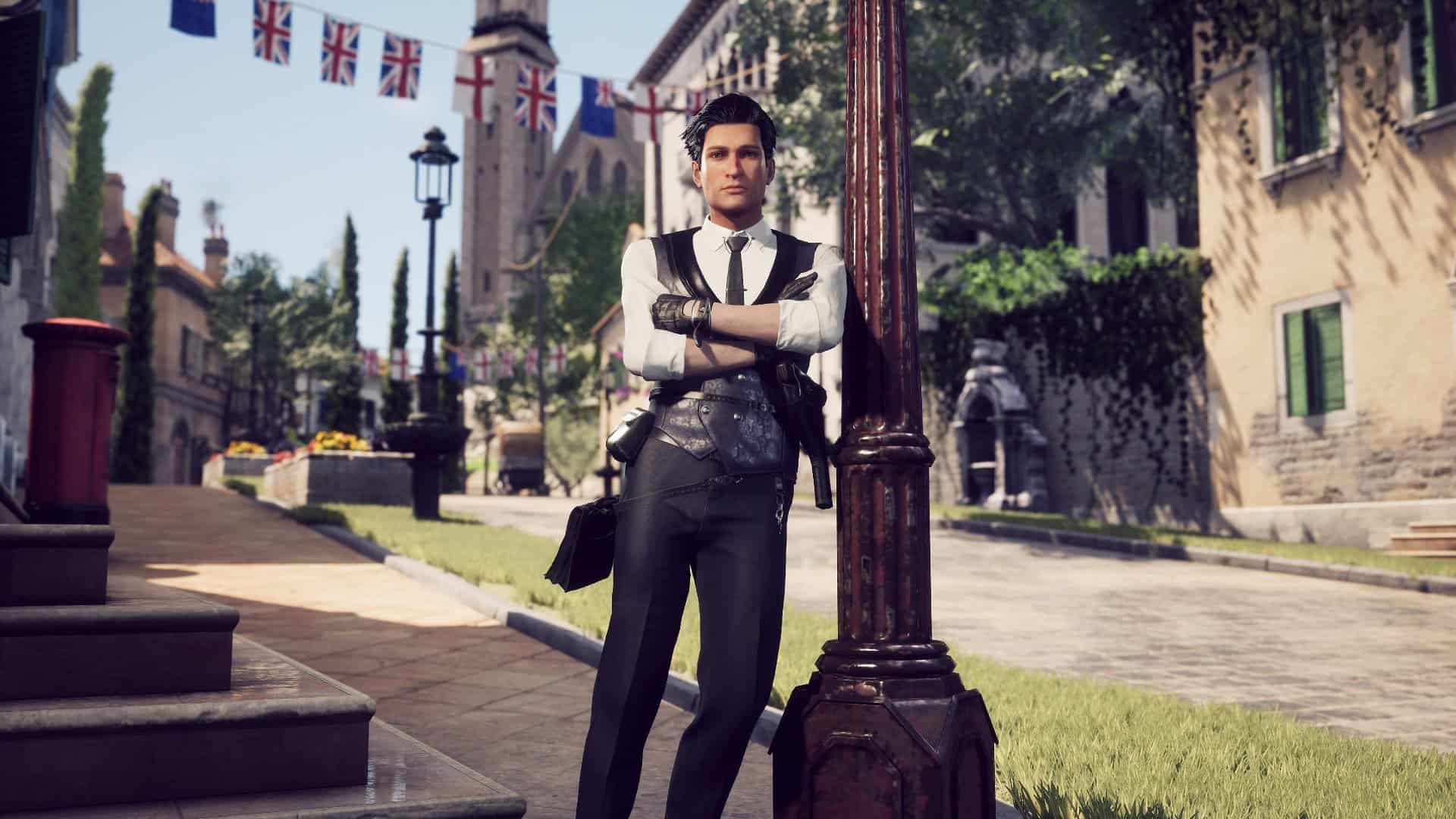 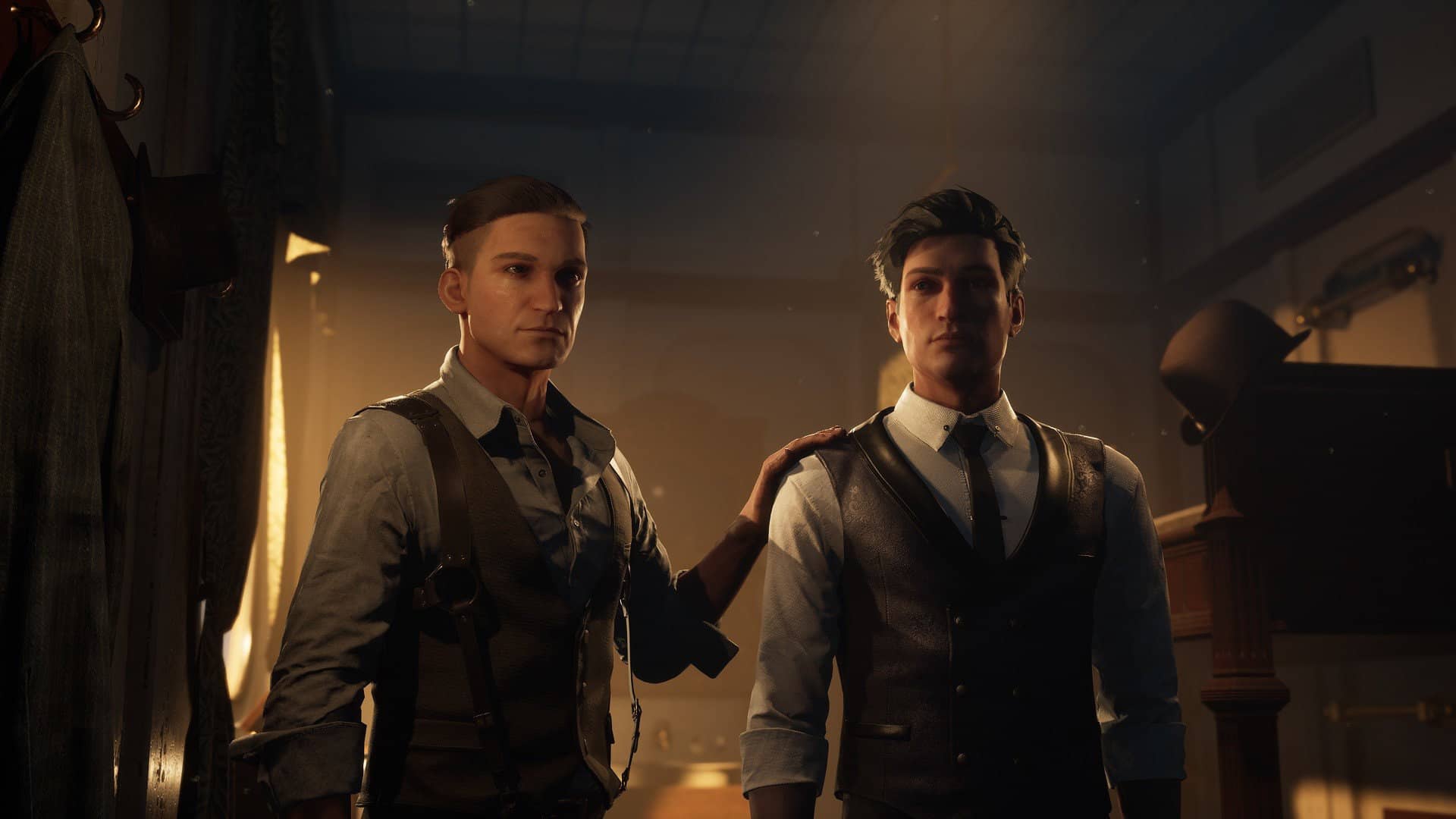