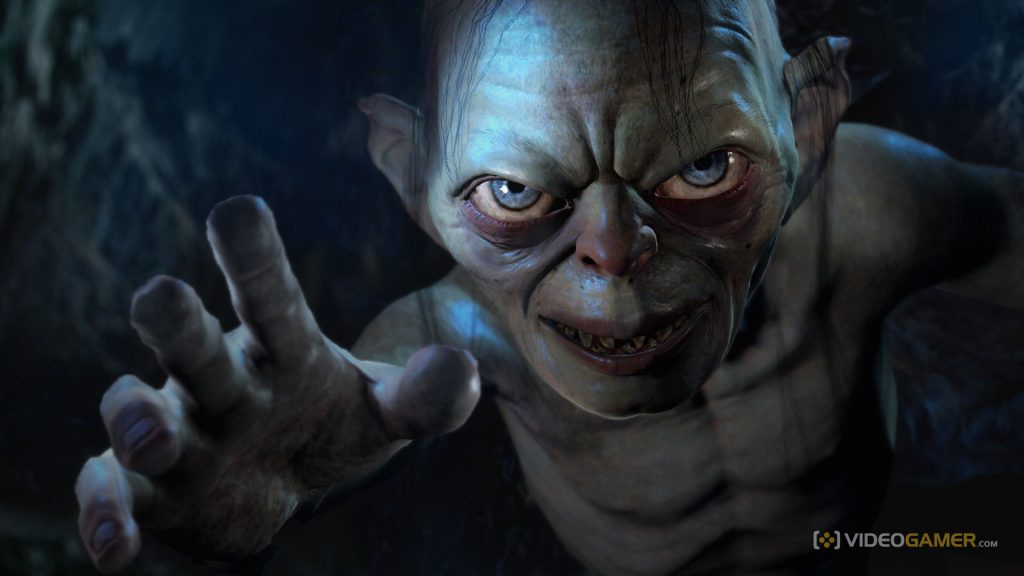 Monolith, the developer behind both Shadow of Mordor and Shadow of War, is looking for a writer with 'a love of fantasy and science fiction,' a job listing on the studio's official site has revealed (via PCGamesN).

The Senior Game Writer will be joining the team to 'contribute to the development of our next project.' As well as writing and implementing 'systemic dialogue and in-game content throughout the game,' the successful applicant must 'write a high volume of quality dialogue that is voice-driven, engaging, and tonally consistent with our world.'

Now, all standard fare, but the ad also says that you must 'possess a deep literacy in games, film, literature, and television, and a love of fantasy and science fiction genres.' The Shadow of Things series is most definitely well in the fantasy genre, so that bit would suggest a Shadow of Things 3, but the mention of sci-fi is the bit that throws me. Unless the folks at Monolith are creating something new? 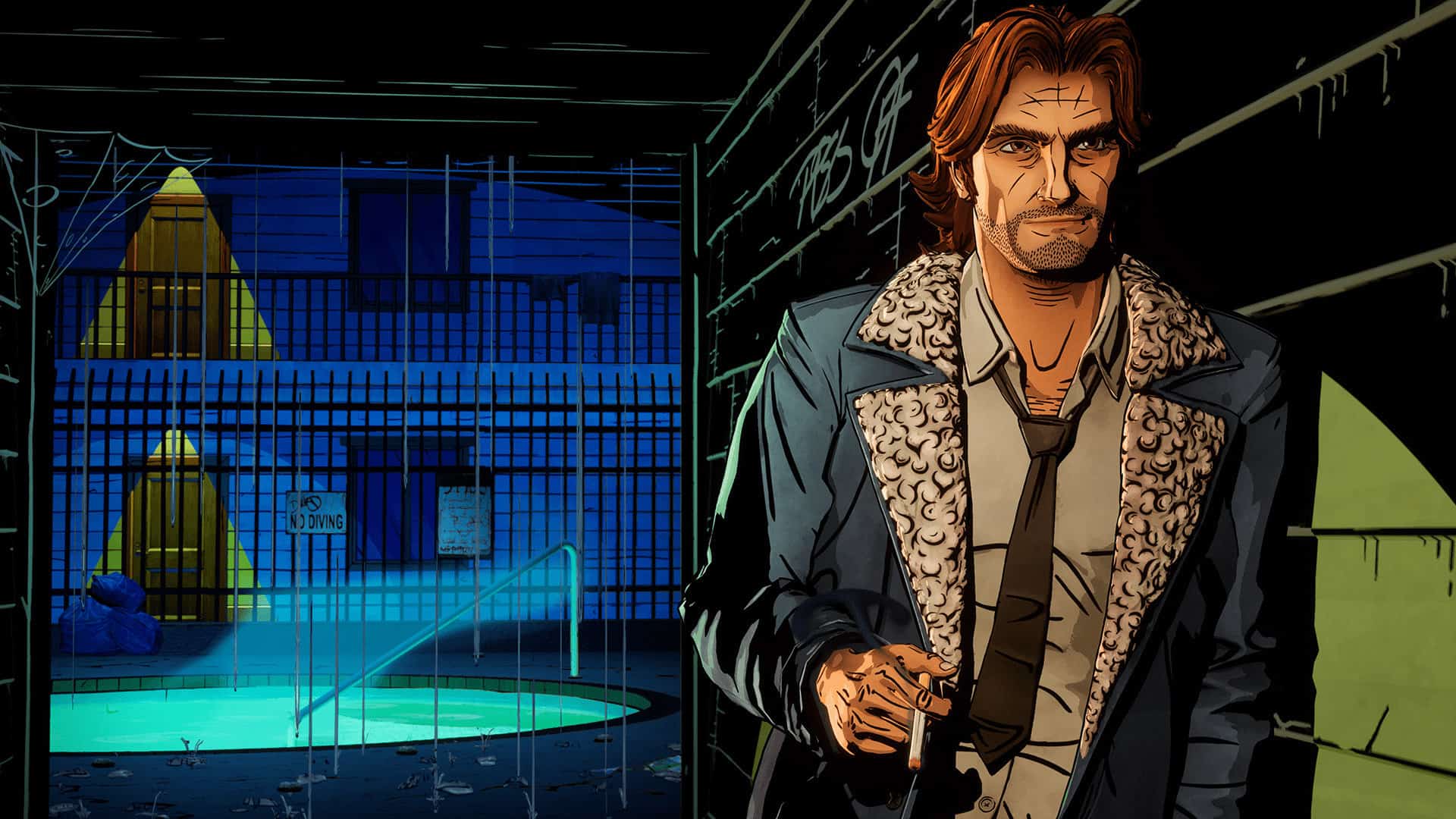 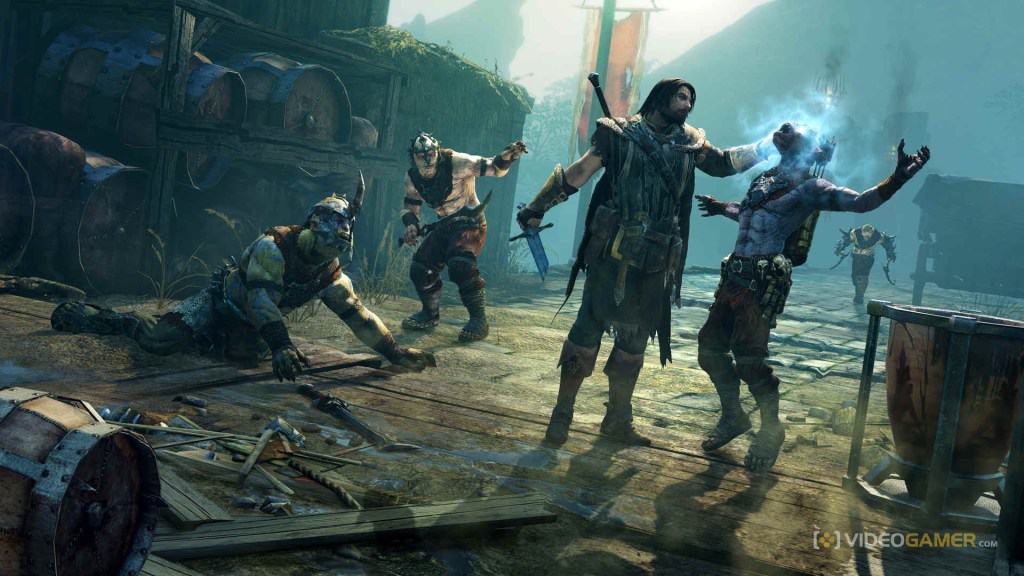