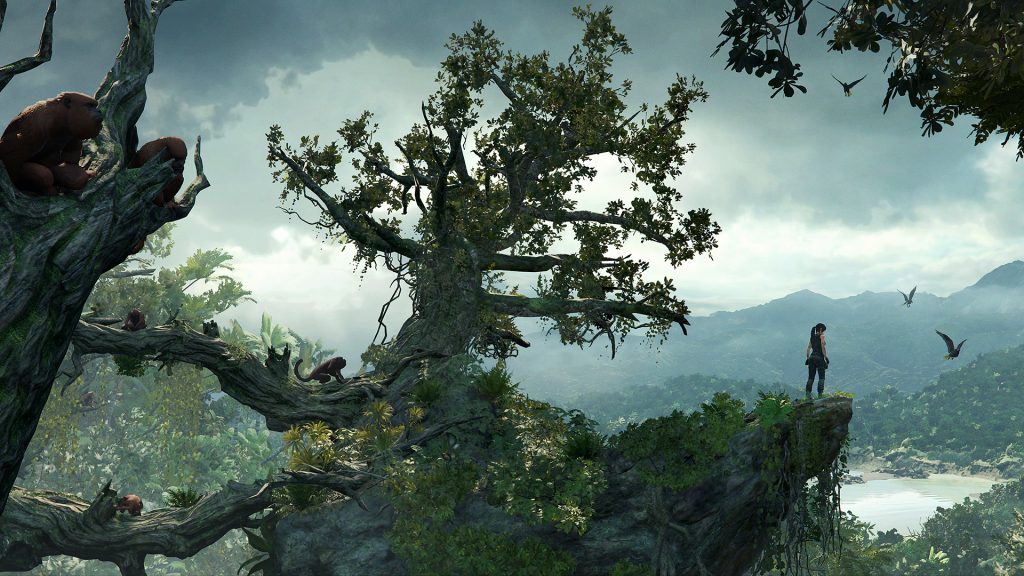 Updated on September 17, 2018 by Mike Harradence

Shadow of the Tomb Raider has entered the UK Charts at number two, although physical sales of Lara Croft's trinket-pinching sequel are down 70% over the Tomb Raider reboot released back in 2013.

It's worth noting that that sequel probably sold a lot more digital copies than the original Tomb Raider, simply because the popularity of physical sales has waned in the past five years.

What does all this mean? Well, Spider-Man's still the UK number one, obviously, and it's selling like hot cakes. If you want some context, God of War is one of the biggest releases of the year, and yet its lifetime sales have nearly been surpassed by Marvel's web-slinging hero – and it's only been out two weeks.

Check out the full Top Ten below.

2. Shadow of the Tomb Raider