Sekiro update 1.03 out now, includes a heap of balance changes 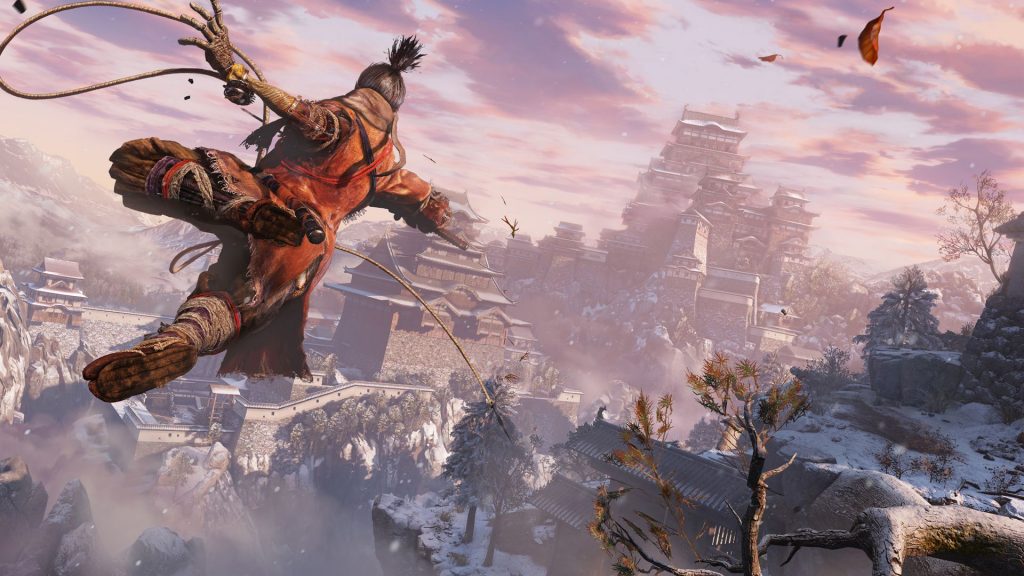 The patch notes for Sekiro update 1.03 reveal that it's aiming to 'encourage usage and diversity of approach' when battling against some of the game's more challenging enemies. As such, players will now find the Spirit Emblem cost and efficiency has been adjusted for items such as the Lazulite Sacred Flame and other Loaded Axes.

Other tweaks include an increase to the build-up of Poison inflicted by the Prosthetic Tool ‘Sabimaru’ against foes who are designed to be weak against it. Meanwhile, Divine Confetti now drops more frequently for Fencers in Ashina Castle, while the price info sold by Anayama the Peddler has been reduced.

Beyond that, From Software has ironed out a number of bugs, including one issue where the PC version of the game would crash and corrupt the player's save data.

Be sure to read the full list of patch notes, which has been translated courtesy of Gematsu.

Sekiro: Shadows Die Twice was released on PS4, PC, and Xbox One in March, and sold over two million copies in just ten days. Josh thought it was an absolute belter, too.