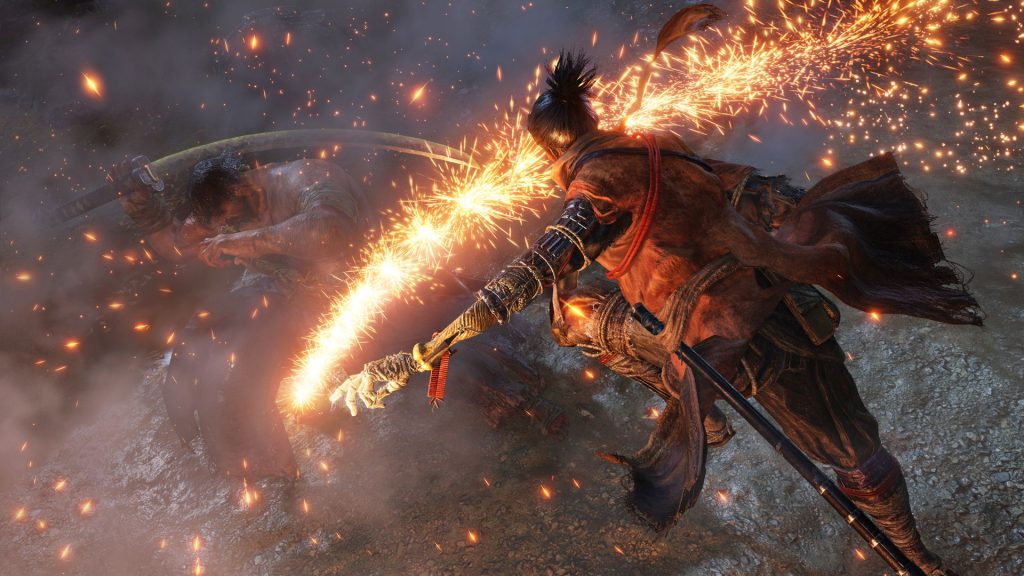 Activision and From Software have dropped the launch trailer for their immnent release of Sekiro: Shadows Die Twice, which shows off some of the highlights that the samurai slasher from the makers of Dark Souls has to offer.

The trailer, embedded below encourages us to 'take revenge by any means necessary' as you play as fearsome warrior Wolf. As is par for the course for launch trailers, there's a good mix of story beats, a glimpse of some of the fearsome foes you'll be chopping down and a stirring score to get you psyched up for the release of the tough-as-nails action RPG which is just around the corner.

Sekiro: Shadows Die Twice releases on Xbox One, PS4 and PC on March 22.