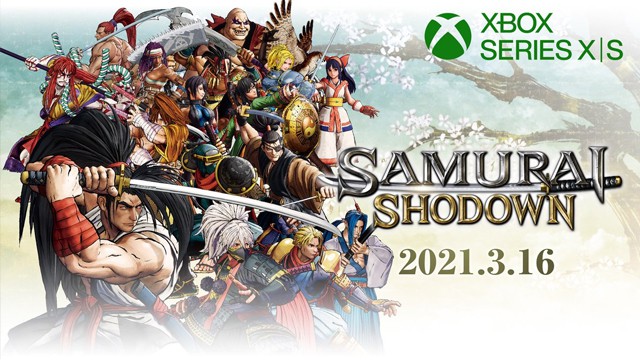 SNK has announced that the next-gen upgrade for beat-em-up Samurai Shodown will be landing on the Xbox Series X|S on March 16.

The upgrade was originally announced back in September, and it's now confirmed it will up the game's framerate to a whopping 120FPS on Xbox Series X and will be Smart Delivery enabled. And yes, it'll be available as a free upgrade to those who already own the game on Xbox One.

You can check out a trailer for the Xbox Series X|S version for yourself below, and Samurai Shodown is also available now on Xbox One, PlayStation 4, Nintendo Switch and PC.