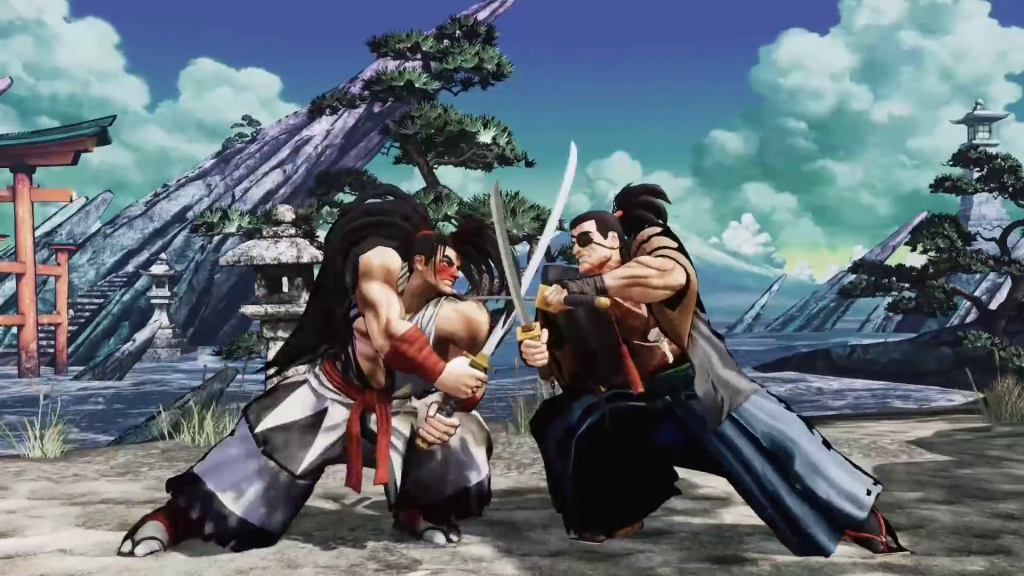 Samurai Shodown's Western release date has been confirmed, along with some tempting bonuses for early adopters.

SNK has confirmed that Samurai Shodown will launch on June 25 on Xbox One and PS4, with versions for the Nintendo Switch and PC on their way later on in the year.

On top of that, players who purchase the game at release, and at any time running up to June 30, will get access to the season pass, which gives you access to six extra fighters, for free.

Samurai Shodown will launch with four modes available: Story, training, online, and the new Dojo mode. This new mode allows players to fight their own AI avatar, which the game creates by 'watching, learning, calculating and mapping the user's playstyle' while in the offline modes. You can also download other players' ghosts.

Samurai Shodown is a prequel to the events of the original game, which came out in 1993. If you're new to the series and are tempted at the prospect of having two Samurai go at each other to the death, then this is an excellent opportunity for you to jump in.

Check out the new trailer below, as well: 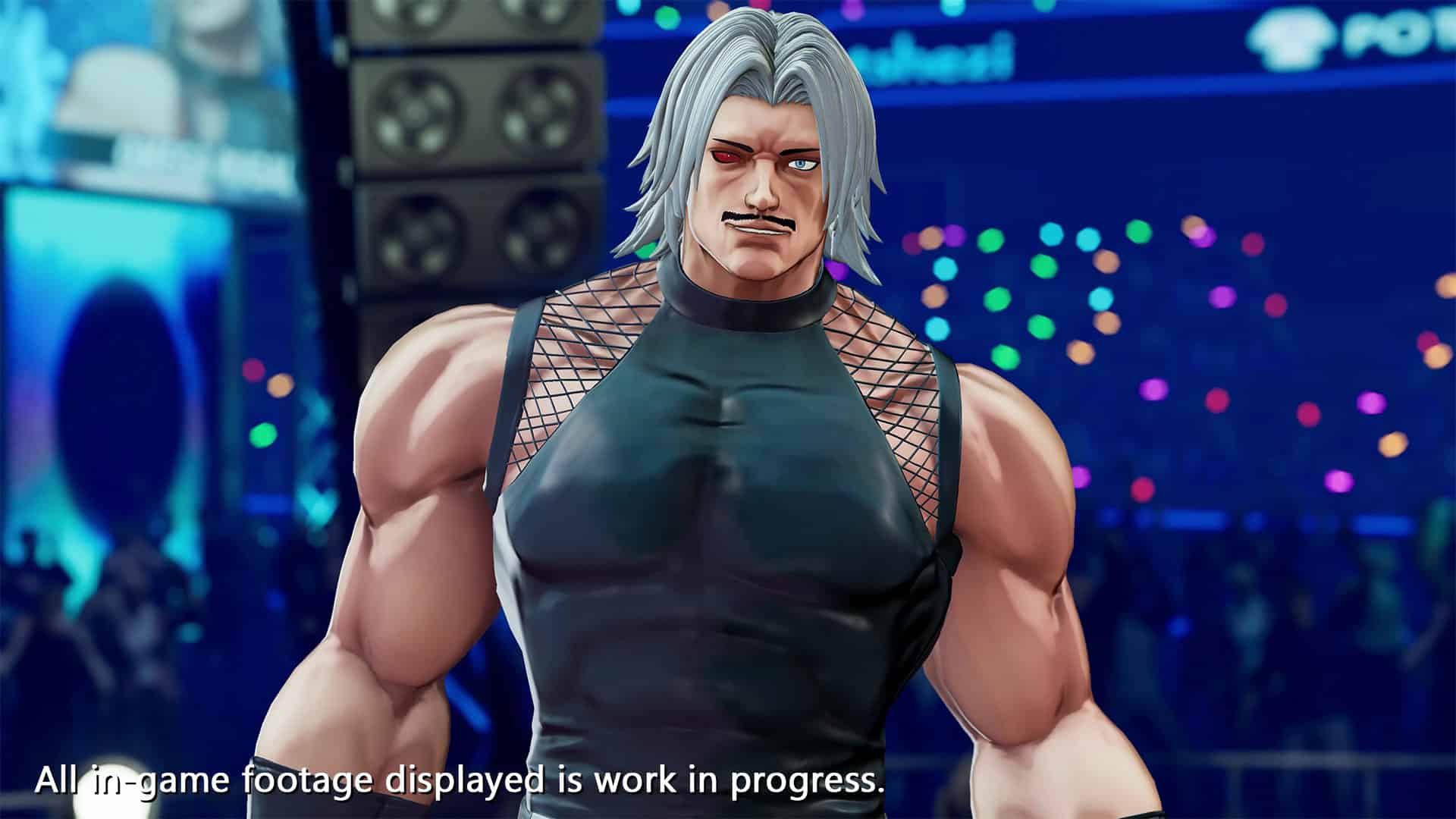 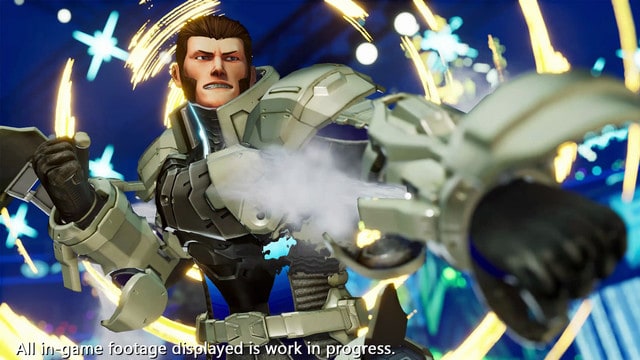 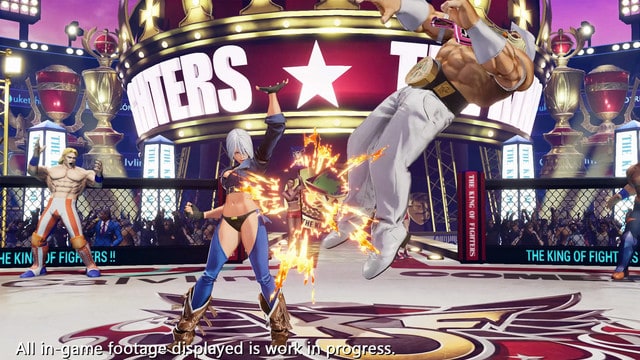