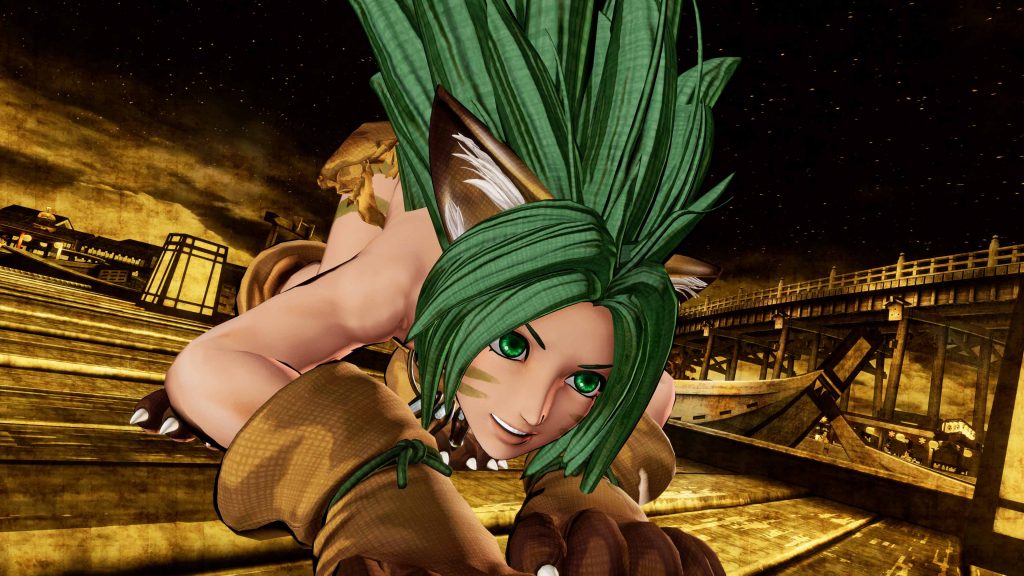 Beat-em-up Samurai Shodown will be getting its third Season Pass in mid-March of this year, adding even more fighters to the game's ever-expanding roster.

The first two characters revealed so far are Cham Cham from Samurai Shodown II, younger sister of Tam Tam and brings along her oversized boomerang as her weapon of choice. She'll be available from March.

Later on, she'll be joined by Hibiki Takane, a guest fighter from fellow SNK series The Last Blade 2, and she'll be available later in 2021. Two more fighters will be revealed for the season pass later in the year.

You can check out a trailer for the new fighters and the season pass as a whole below. Samurai Shodown is available now on Xbox Series X|S, Xbox One, PlayStation 4, Nintendo Switch, Google Stadia and PC.