Salt and Sanctuary coming to PS4 on March 15 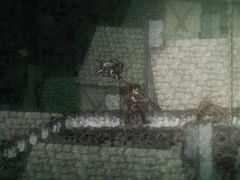 Salt and Sanctuary will launch as a PS4 timed exclusive on March 15, developer ska studios has announced.

Ska is best-known for The Dishwasher: Vampire Smile and Charlie Murder games, with Salt and Sanctuary following in much the same style: intricate and brutal combat, hand-drawn and animated 2D art, an in-house soundtrack, and a massive roster of dynamic and unique bosses.

Salt is said to be inspired by old classics like Castlevania DS, and newer titles such as the Souls series. The game casts you as a sailor shipwrecked on a strange, purgatorial island, insulated somehow against a backdrop of centuries-old worldwide perpetual war. What hope remains is isolated in Sanctuaries: protected dwellings where travellers band together under common creeds to take shelter from the hostile world outside.

You can pre-order the game now on PS4 with a 10 per cent discount. Look out for the game on Steam after a “short” exclusivity window on PS4. A Vita version is also in development and will be cross-buy with the PS4 game.

As for Xbox One, ska says it’s not yet sure. 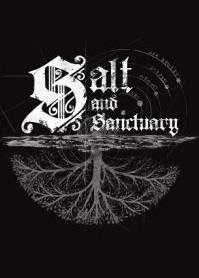