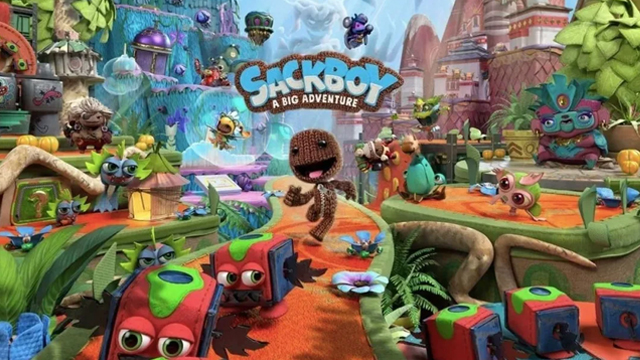 Actor Richard E Grant —famous for his roles in films like Withnal and I and also appeared as The Intelligence in Doctor Who— will be providing the voice of the game’s main villain, Vex while commedienne and Vicar of Dibley star Dawn French is the voice of the wise mentor Scarlet in the game.

Both actors tweeted about their casting following the announcement, with Grant saying “It’s been great fun joining the world of Sackboy” while French said she “loved” recording her own lines. Sackboy is of course, no stranger to getting classic British talent in, of course, with the original Little Big Planet game the cdsaracter started off in utilising the voice talents of one Stephen Fry of QI fame.

You can check out the launch trailer featuring the voices of both stars below. Sackboy: A Big Adventure launches today in the US, Japan, Canada, Mexico, Australia, New Zealand and South Korea on PlayStation 4 and PlayStation 5 and releases for the UK, Europe and everywhere else on November 19. It won’t have online multiplayer at launch, however, though that’s set to be added in a later patch.