Sackboy: A Big Adventure’s online multiplayer coming in a patch later this year 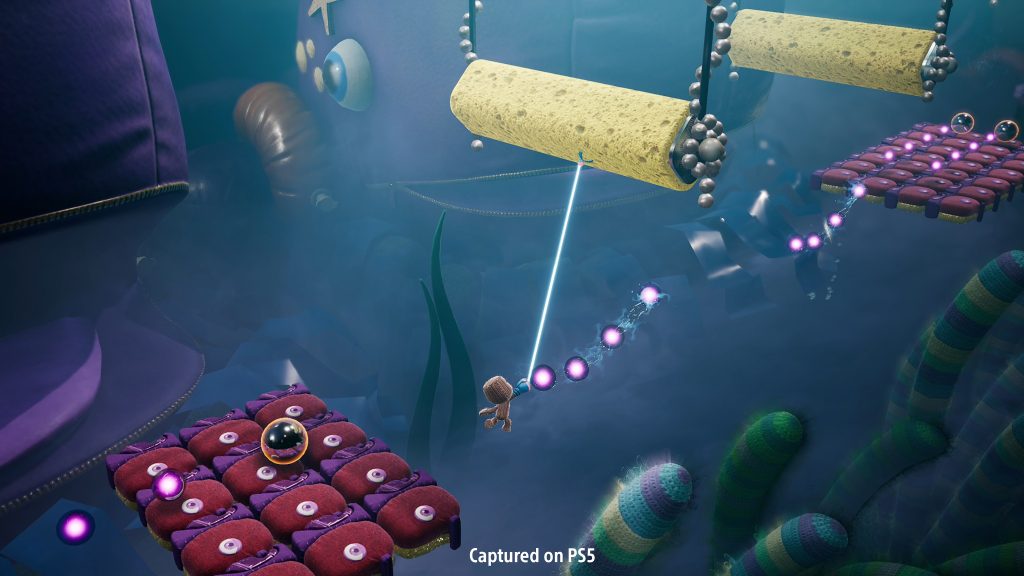 Sumo Digital has announced that Sackboy: A Big Adventure's online multiplayer functionality has been delayed, but will be added in an update later this year.

Writing on the PlayStation Blog, Sumo Digital's design director Ned Waterhouse said "We’ve made the difficult decision to delay the full online multiplayer functionality within Sackboy: A Big Adventure. The team have been working hard to ensure that online is the very best experience it can be for players and we just need a little more time to get it right so you can enjoy it to the fullest with your friends and family. "

Once it arrives, the good news is that you'll be able to play multiplayer with both PlayStation 4 and PlayStation 5 owners of the game with cross-generation multiplayer functionality. The ability to transfer your saves from the PS4 version to the PS5 will also come along with this patch.

In the meantime on launch day, you'll still be able to play local co-op with friends on the same system offline including with couch co-op party play to take on the the game's main campaign as well as the dedicated co-op only levels.

Sackboy: A Big Adventure is set to launch on PlayStation 5 and PlayStation 4 on November 12 and November 19, depending on your region.