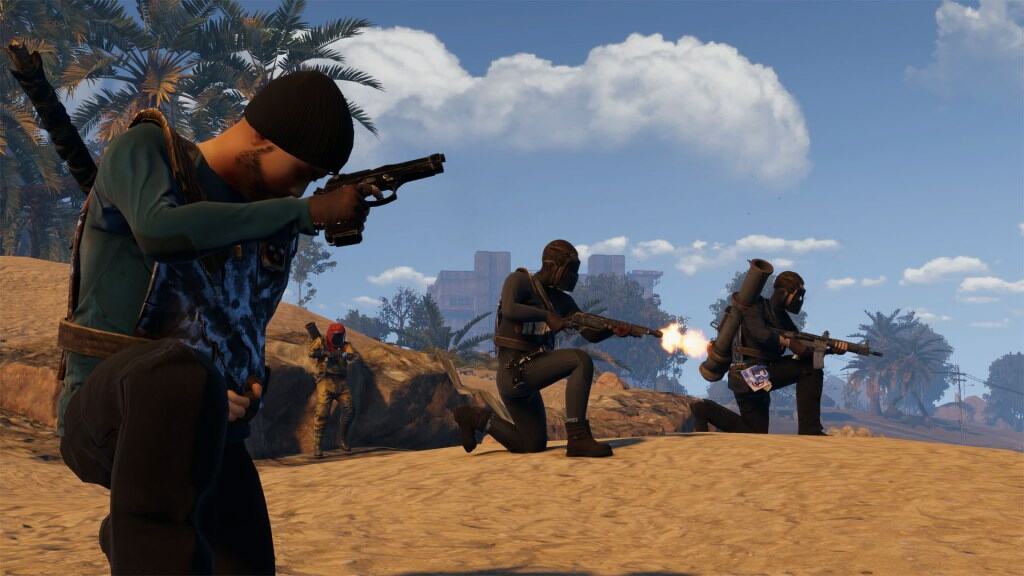 Double Eleven has unveiled a launch trailer for today’s release of Rust: Console Edition, giving fans an idea of the post-apocalyptic fun waiting for them in the multiplayer survival sim.

The Console Edition may be based on the massively popular PC version, but is envisoned as its own beast, with tweaks and optimisations specifically designed for console players, while also featuring cross-play between those playing on PlayStation and those on Xbox.

You’ll have to craft equipment and weapons, explore the dangerous wilds while fending off the wildlife, NPCs such as scientists and most importantly, other players as you gather resources and raid and loot settlements with (or against) your friends.

Check out the trailer for yourself below. Rust: Console Edition is available now on Xbox One and PlayStation 4.