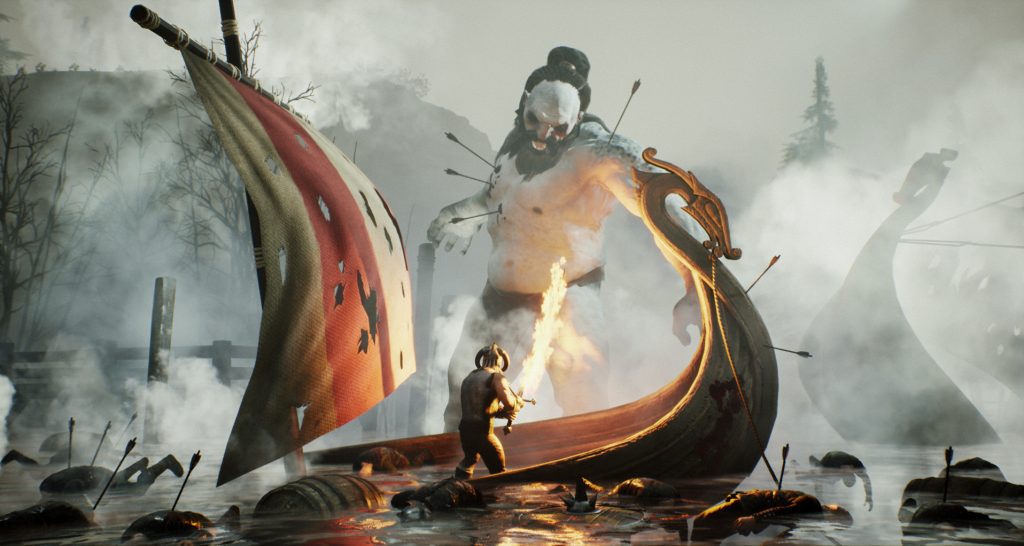 Human Head Studios has polished off the first trailer for its hugely anticipated Norse-flavoured RPG Rune: Ragnarok, which was previously announced for PC last August. From the look of things the developer won’t be skimping on gore, with the footage showing one chap about to be beaten with his own severed arm. Ouch.

Rune: Ragnarok sees players going up against Loki, the God of Mischief, and his army of mythological beasts. The game, which is the sequel to the much-loved 2000 outing Rune, takes place in a sprawling sandbox where gamers can team up to pursue fame, loot, and glory, or clash in brutal PvP battles.

From the look of things, Ragnarok has definitely ticked the Norse checklist for creatures, featuring a varied bestiary including giants, undead, dragons (yes, proper dragons, not Skyrim’s faux beasts which were actually Wyvrns) and more all out for your blood.

Rune: Ragnarok will receive a beta on PC later this year, so go and visit the official website for more details on how to sign up. 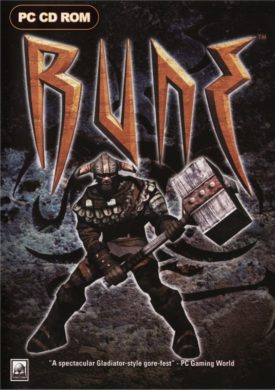