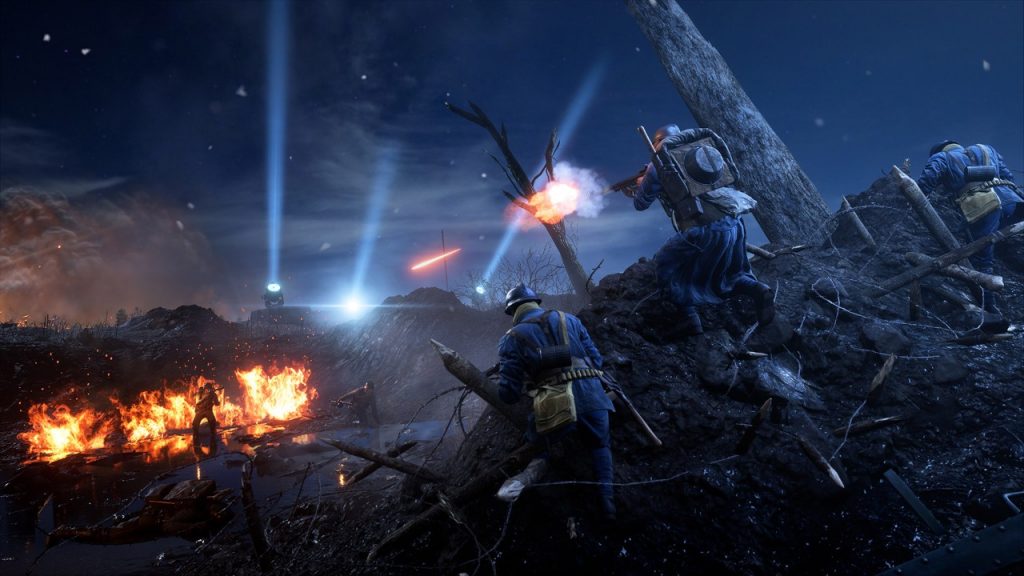 Battlefield V developer DICE is reportedly considering the inclusion of a Battle Royale mode for the upcoming first-person shooter, according to sources at VentureBeat.

If true, the mode will feature similar mechanics to that of Fortnite and PlayerUnknown’s Battlegrounds, which remain two of the most popular video games on the planet right now, let alone in the Battle Royale space.

However, while the source claims that the studio is looking at ways for Battlefield V’s mechanics to accommodate a Battle Royale mode, it may not necessarily be finished in time for launch.

As such, the mode may instead be released as a free update, or even incorporated into another game or developed further into standalone Battle Royale experience entirely. Evidently, nothing has been set in stone as of yet.

The news comes just a day after it was reported that Call of Duty: Black Ops 4 would eschew a traditional single-player campaign in favour of its own Battle Royale offering.

The next Battlefield game is due for release on PlayStation 4, PC, and Xbox One later this year, and will reportedly take place in World War II and feature a dedicated co-op mode.