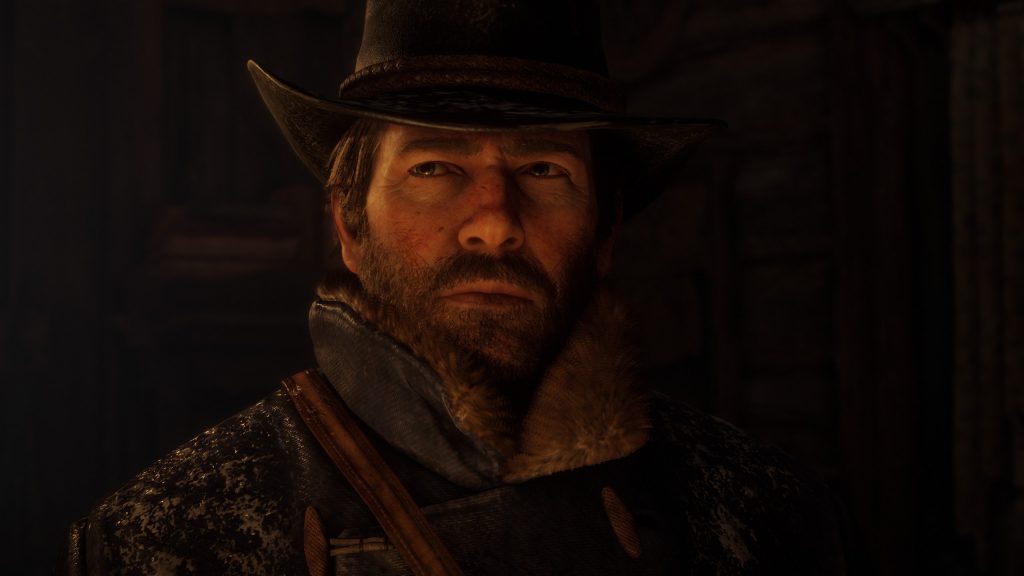 Take-Two Interactive has re-registered trademarks for a project titled “Judas,” sparking speculation that a new game is in development (via GameSpot).

That doesn’t narrow it down. Yet, in February, Rockstar Games published never-before-seen artwork on its official website, one depicting a golden robot caressing the studio logo and the other flaunting a retro aesthetic. Could this be a new game, and could this be “Judas”?

Let’s rewind. In 2009, Rockstar Games announced Agent, a stealth sim set in the Cold War, which would have exposed players to “the world of counter-intelligence, espionage and political assassinations.” After lots of to-ing and fro-ing, the trademark for Agent was eventually abandoned as the developer focused its efforts on Grand Theft Auto 5. Agent may be gone, but Judas might step into the spotlight. Judas Iscariot is the name of one of Jesus’ disciples, and he gave Jesus up to the Romans who crucified him. The name is also used to describe a person with multiple motivations, or someone who might be a… double agent. Moreover, there is a website—www.judasthegame.com—registered to brand protection agency MarkMonitor, which is also the registrar for Rockstar Game’s official website.

This is only speculation. Often, trademarks don’t actually go anywhere: think about Activision’s trademarks for Call of Duty Space Warfare and Secret Warfare. Take-Two Interactive is set to release its next earnings report today, so we’ll let you know if “Judas” is mentioned again then.