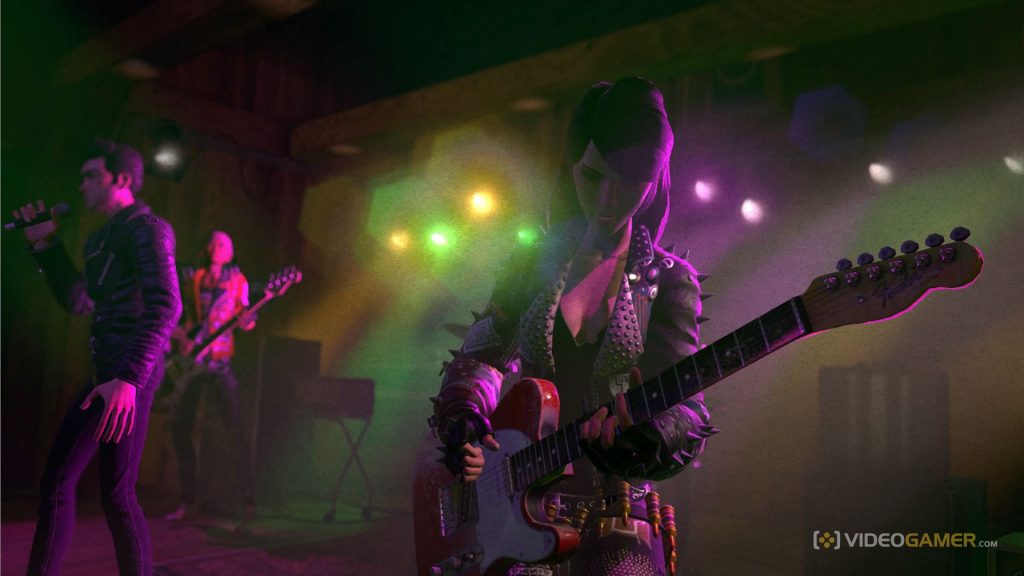 Rock Band creator says he always wanted Led Zeppelin in the game, but it ‘hasn’t been right for them’

In an interview with IGN, Harmonix co-founder Alex Rigopulos said that Led Zeppelin was the get he always wanted for Rock Band that was never pulled off.

Obviously a fan of their music, Rigopulos said that he played covers in a Led Zeppelin band in secondary school, before adding that ‘lots of people would love to see their music in the game.’

‘Obviously we’ve asked repeatedly. We’ve had dialogue with the band, absolutely,’ Rigopulos said before stating ‘I think they’ve given it serious consideration, but for various reasons it hasn’t been right for them.’

Rigopulos was said to be hopeful that the deal could one day come off. At one time, Led Zeppelin was very strict on not allowing music in movies and the like, but over time, have become a bit more susceptible to the idea. Obviously the rumoured seven-figure sum that that they reportedly ask for probably helps matters.