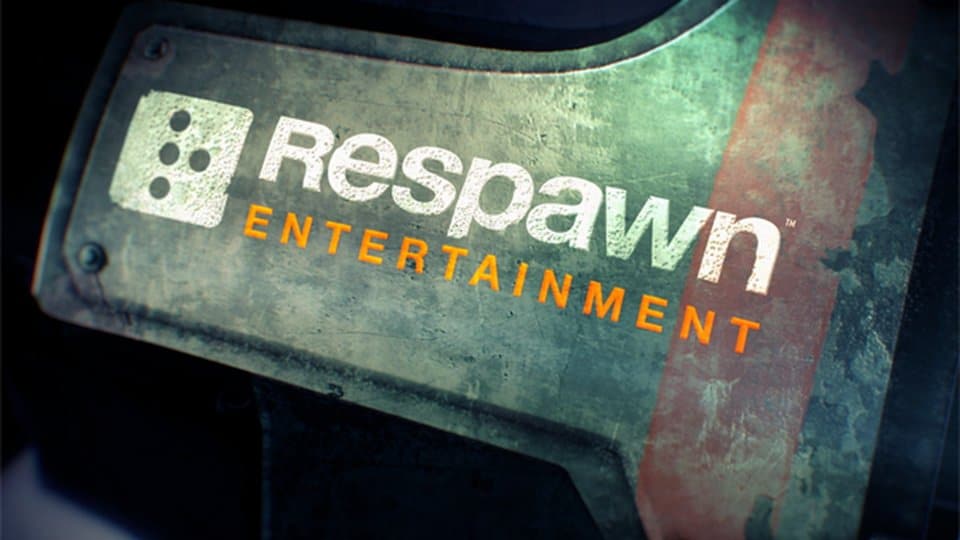 Titanfall and Apex Legends developer Respawn Entertainment has revealed it's building a whole new IP from scratch for a future project thanks to a job listing that went live over the weekend.

As retweeted by studio head Vince Zampella, the job listing for an 'Incubation Team Software Engineer' states that the studio is looking to add to a currently-five person team and join a "compact incubation team currently developing a new IP" with Zampella calling it an "exciting new opportunity."

There's not much more known about the new project as yet, understandably given how early in the process it seems, but it does mean it presumably won't be a new Titanfall game. Fans of that series for now will have to make do with the upcoming Legacy season in battle royale title Apex Legends. The studio is also said to be working on a follow up to the excellent Star Wars Jedi Fallen Order, so there's certainly a lot in the works at the moment.

In the meantime, Respawn Enterainment has a lot to celebrate, because as Variety reports the EA studio—along with Facebook's Oculus Studio—has won what's believed to be the games industry's first Academy Award last night, picking up the Oscar for Best Documentary (Short Subject) for its work on Colette—a short film produced as part of VR FPS Medal of Honor: Above and Beyond that can be watched in full here.

Medal of Honor: Above and Beyond

Medal of Honor: Above and Beyond