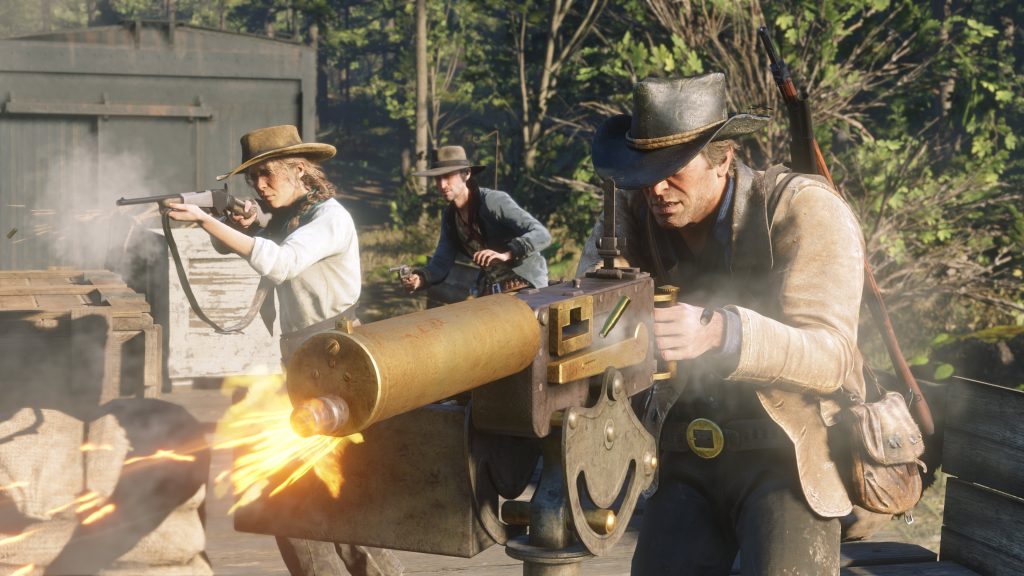 Red Dead Redemption 2 sales prove that cowboys are quite popular

So, ya know that cowboy game that everyone, including myself, has been raving about? Well, it's first week sales at retail have been pretty decent, it seems.

After only a few days on store shelves, Red Dead Redemption 2 has had this year's second best physical launch, with only FIFA 19 beating it this calendar year. As well as that, it outsold the 2010 original by 50%, which was to be expected, but still.

PS4 owners make up 68% of sales, but we don't know digital numbers, sadly. You can only imagine that it made Rockstar a couple of bob on both the PSN and Xbox Stores too.

This has had a knock-on effect at parent company Take Two… eh… too. Stock prices have risen by 9% after taking a dip in the aftermath of Dan Houser's now infamous 100 hour week comments.

Check out the full UK top 10 below:

9. Shadow of the Tomb Raider 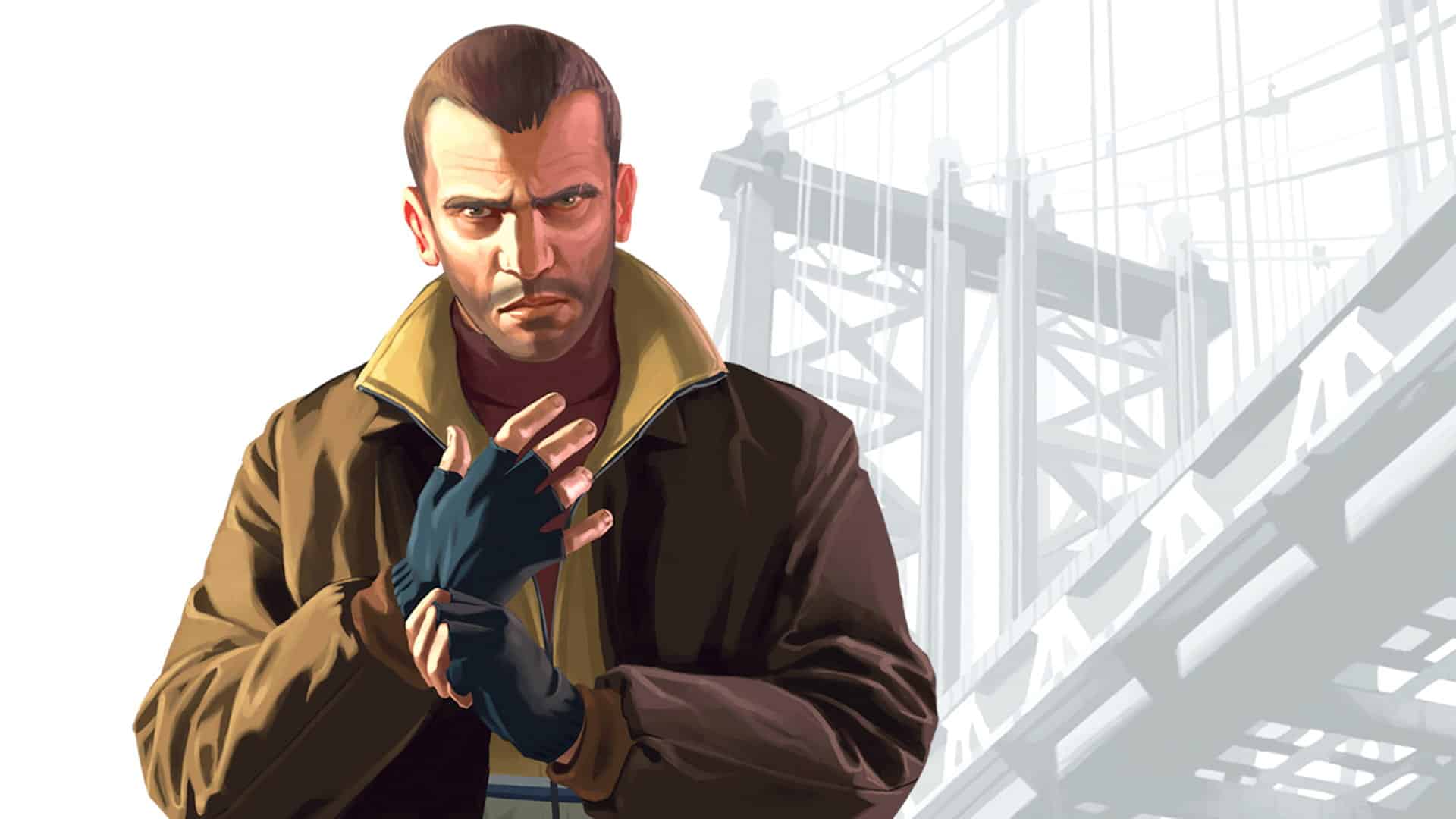