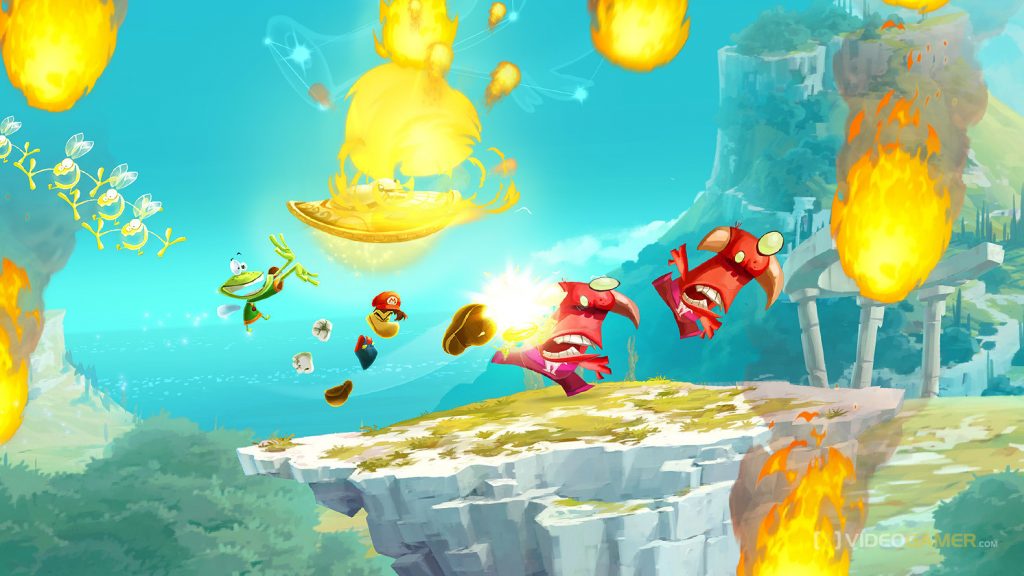 Rayman Legends: Definitive Edition demo is out now on Switch

Ubisoft’s Rayman Legends: Definitive Edition demo is now available to download the Nintendo Switch eShop, after it was originally pulled for going up too early. The Rayman Legends demo is on the eShop in Europe and Australia, with it becoming available for download tomorrow on the North American eShop tomorrow.

Rayman Legends on Switch is a port of the well regarded game, and will have all the delights and features that the base game had on other consoles back in 2013, as well as solo and tournament modes for the excellent Kung Foot mini game. Ubisoft also confirmed that touchscreen support will be in the campaign for the Switch version, stating that, ‘With the Nintendo Switch device undocked, players can use the touch screen to take out enemies, manipulate platforms, cut ropes and much more – anywhere, anytime’.

Rayman Legends follows Rayman, Blobox and the Teensiest after they’re sucked into strange worlds depicted in legendary paintings. The gang must run, jump and fight their way through each world to save the day and discover the secrets of every legendary painting. Rayman Legends: Definitive Edition will be available on Nintendo Switch from September 12.