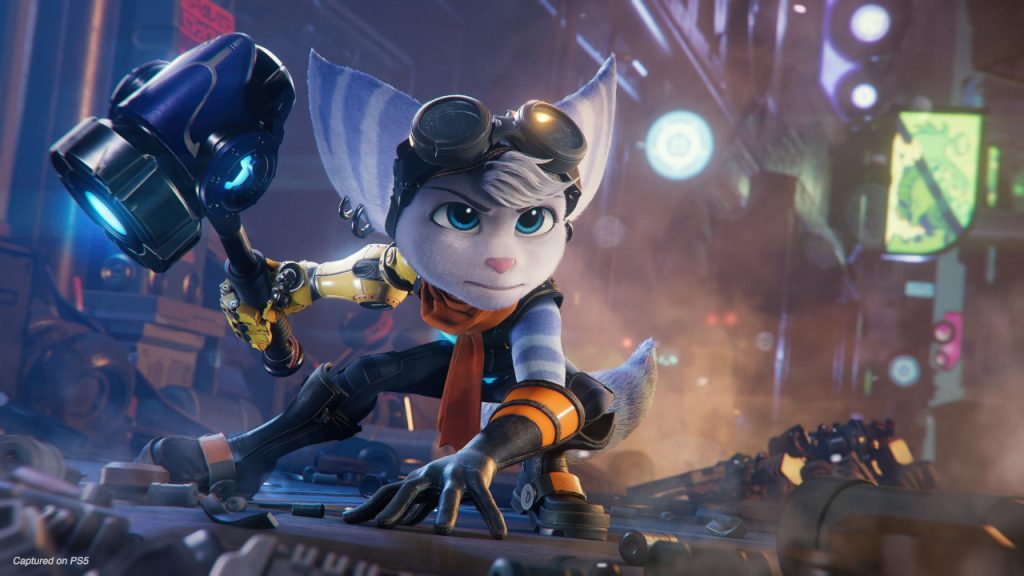 Ratchet and Clank: Rift Apart will let players play as Ratchet and the new female Lombax

Insomniac Games has confirmed that Ratchet & Clank: Rift Apart will let players play as the new female Lombax who appeared in the trailer (via DualShockers).

This purple Lombax is actually playable, though we don’t know much about her character, nor what sections of the game she will feature, at the moment. I’ll bet money that her name is Ratchette, though.

Ratchet & Clank: Rift Apart will launch on the PlayStation 5.