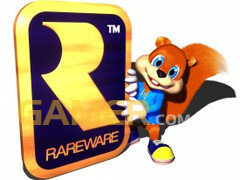 Rare Replay will cost £20 in the UK, Rare confirms

Rare Replay will cost £20 in the UK, Rare has confirmed, having previously announced a $30 price tag for the US market.

Speaking during YouTube’s live E3 coverage, Rare confirmed the game’s UK pricing, as well as noting that all games up until 360-era titles will include a rewind function. With games such as Battletoads becoming notorious for their incredible difficulty, the news of a rewind button will no doubt be welcome.

Rare Replay was announced during Microsoft’s E3 conference, and will include 30 classic games from the studio, as well as 10,000 Gamerscore.