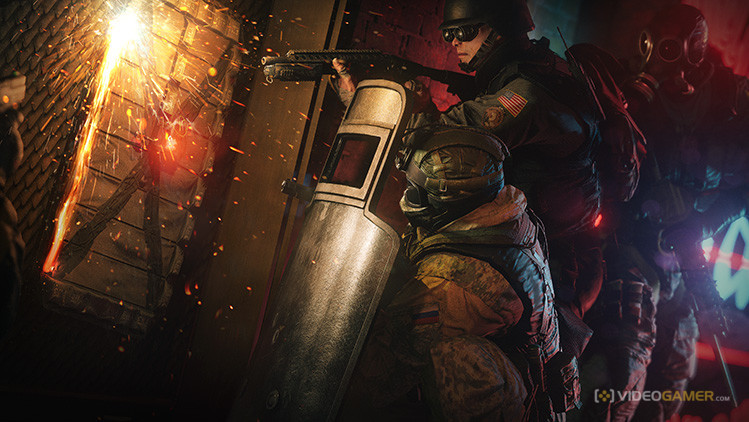 The Bartlett University map, which had previously only been available in PvE, will be added to the game’s map rotation later today, and will be available for all players free of charge. The PvP version boasts improved destruction and a better layout than its PvE counterpart, and has had its gas effect removed.

In addition to the new map, the game’s least popular operator ‘Tachanka’ will also be getting a major new improvement to his turret, which Ubisoft hopes will encourage more players to use him.

After the update rolls out, the turret will feature a brand new shield protect the player from front-facing headshots, allowing them to be “the king of the angle that he positioned into, while being very vulnerable to other angles”. The shield carries 500HP and can be destroyed independently of the turret.

Ubisoft says that the patch will roll out across PS4, Xbox One and PC between 2pm-4:30pm GMT today.