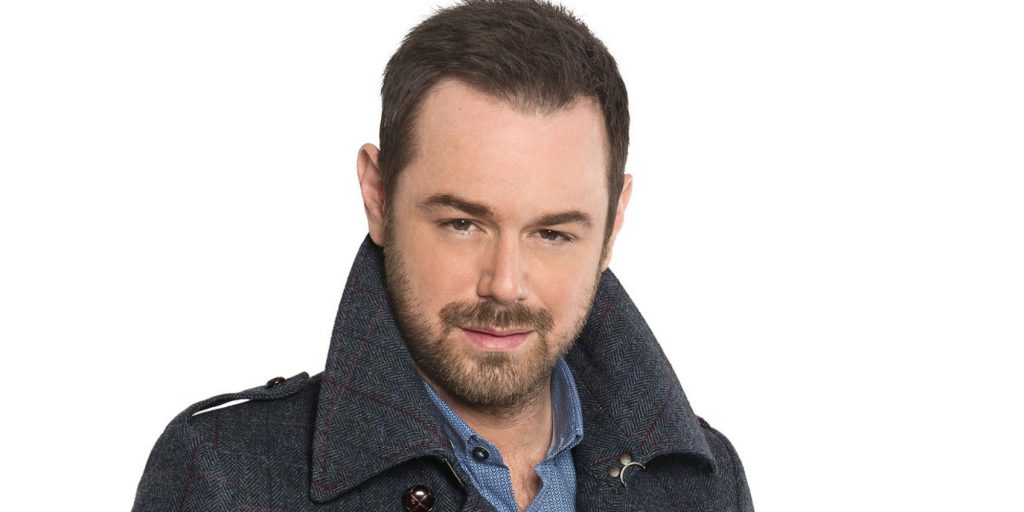 EastEnders legend and TV hard man Danny Dyer is coming to Rage 2 as part of the Diamond Geezer Cheat Code. Yep, you'll now be able to blow stuff up while Dyer adds his two-pence on the matter, uttering such delights as 'dodge that, ya muppet!' and 'look at them f**king barnets!'

You might recall that I write about Danny Dyer's exploits for a bit of a laugh each week, in my top gaming news roundup. Never thought the cockney geezer would make it into an actual video game news story, though. What a legend.

Then again, it's not too strange. I mean, Rage 2 is also getting the delicate tones of NBA Jam's Tim Kitzrow, so naturally Dyer is the next step. 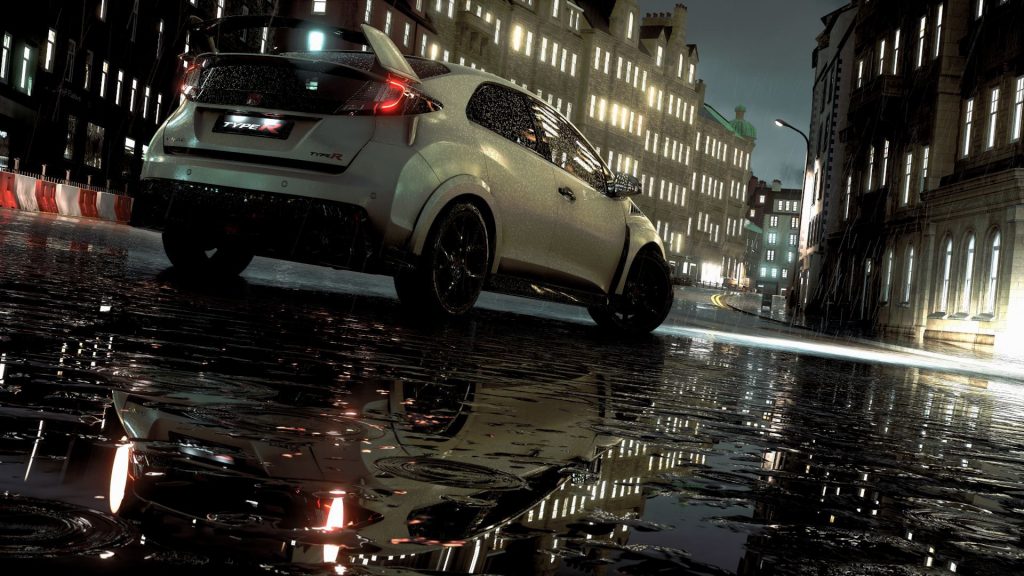