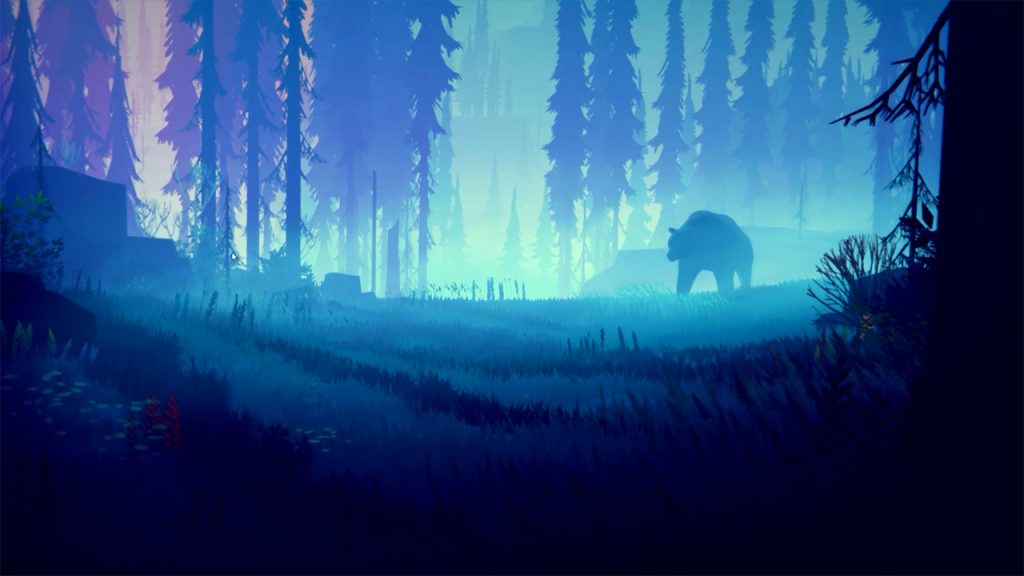 FJRD Interactive’s Among Trees is available in early access through the Epic Games Store, and has detailed its roadmap.

In this wonderfully bright forest, the player will scavenge for resources from the canopy to the undergrowth to keep the gnaw of hunger and sting of thirst at bay. Of course, you’re not alone, and there are “wild, deadly beasts that roam the forest – and who knows what other dangers the night brings.” Very reassuring!

Just look at it, though. Gorgeous. Kaleidoscopic. Resplendent. It’s like a chill The Long Dark, but this time, “chill” means relaxed rather than frigid. The Long Dark has that covered. In addition, Among Trees will let players build their own cabin base, and decorate the indoors to their liking. There is even the space for a little herb garden in the windowsill. Lovely.

The developer has also detailed its intentions for the months ahead. The summer will see the team take a deserved holiday, after fixing bugs in early access. Then, in autumn, players will look forward to “improved environment variation,” new loot items, a hydration system, a brewery extension, and a pet. Towards the end of 2020 and into 2021, Among Trees is planned to add beekeeping, more wildlife, improvements to the pet, and the glimmerings of a narrative in the game.

Among Trees is coming to PC. Watch the new trailer below. 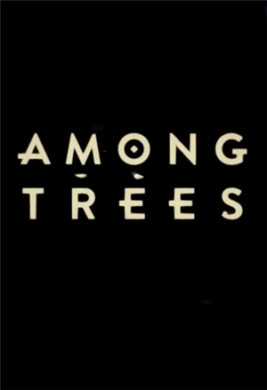